Israeli Mission To The Moon Ends With A Crash 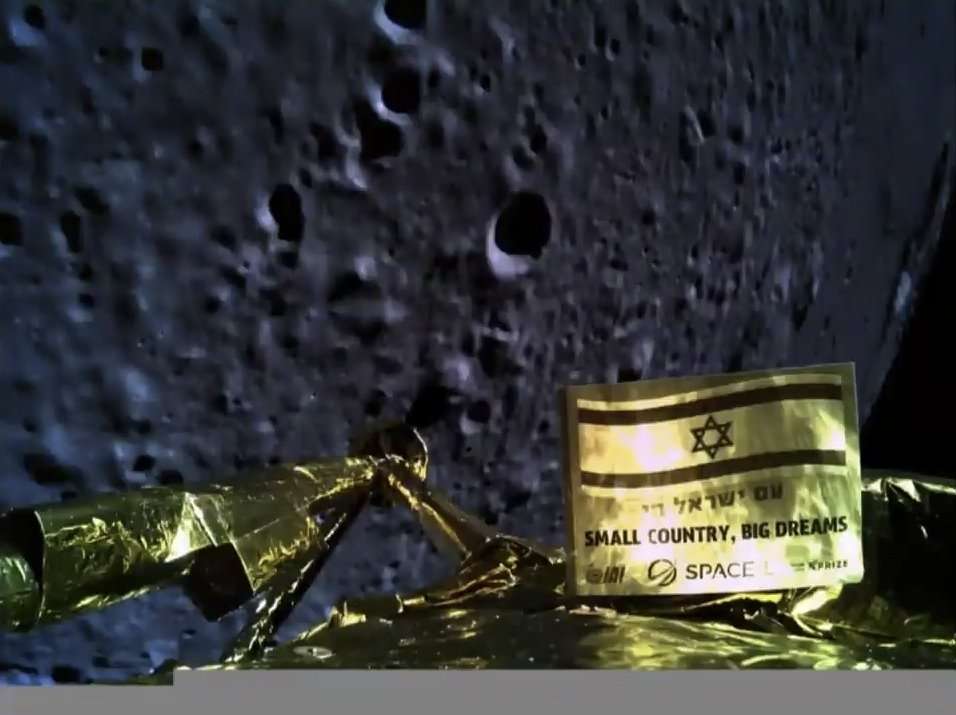 One of the last images of the moon sent from SpaceIL's Beresheet spacraft, taken from about 13.6 miles (22 km) above the lunar surface. Photo: SpaceIL

An Israeli mission to land on the moon has failed. The mission began at Cape Canaveral back in February.

SpaceIL is an Israeli non profit that launched the spacecraft on a SpaceX Falcon 9 rocket, snapping selfies throughout its two-month-long journey to the moon.

But just minutes before touchdown, the engine appeared to shut down. “We have a failure of the spacecraft, we have unfortunately not managed to land successfully,” said SpaceIL’s Opheher Doran.

Without the main engine working during the decent, it was impossible to slow the spacecraft’s velocity enough to safely land.

Despite the failure, the mission is a big deal for Israel. It’s just the seventh country to orbit the moon and the fourth to make it to the surface. “Well we didn’t make it, but we definitely tried and I think that the achievement of getting to where we got is really tremendous,” said SpaceIL chairman Morris Kahn. “I think we can be proud.”

The spacecraft achieved lunar capture last week. University of Central Florida planetary scientist Phil Metzger said that was a highlight for the mission.

“People say ‘shoot for the Moon because if you miss then you will fly among the stars,’ but being forever lost among the stars is not a good way to end. It’s better to hit the moon.”

It’s unclear if SpaceIL will try again, but NASA’s chief scientist Thomas Zurbuchen said the agency is looking forward to future opportunities to explore the moon.

“This is not the end of this story, only the end of one amazing chapter of Israeli history. NASA will continue to explore with international and commercial partners,” said Zurbuchen in a tweet.