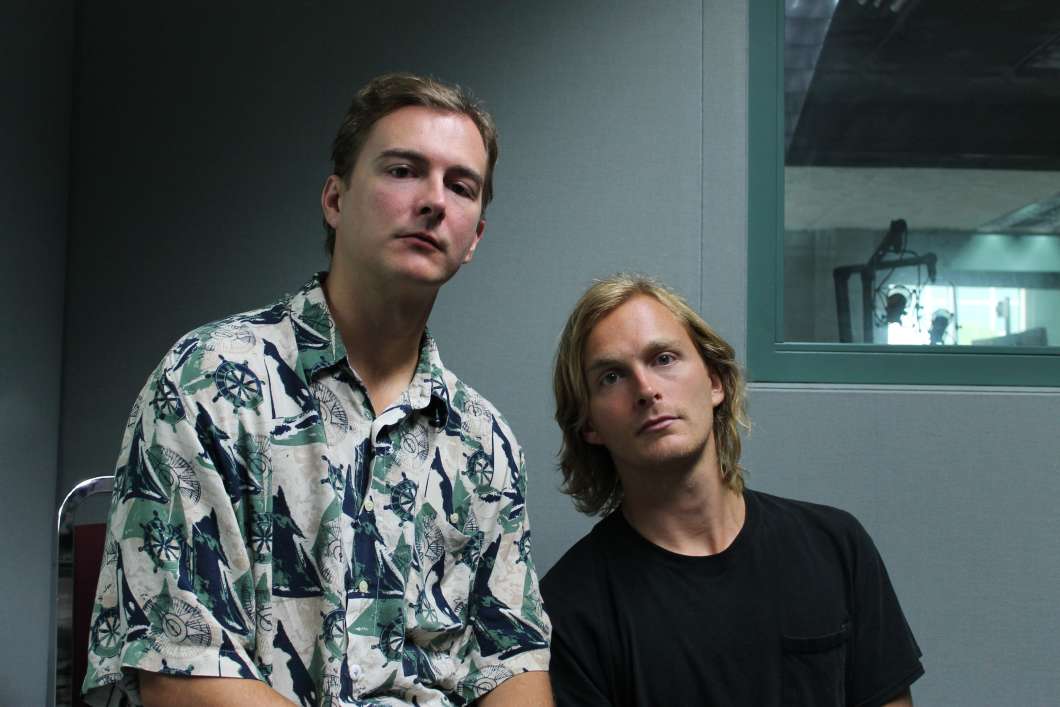 Edwin and Andy White are brothers in the band Tonstartssbandht from Orlando, Florida. They played their first show at Stardust Video and Coffee 10 years ago, and later moved to New York and Montreal.

Edwin plays the drums and Andy plays the guitar. Both of them sing.

Their most recent studio album is Sorcerer, released in March 2017. Between 2011 and 2017 they released seven live albums.

“I like putting together the live stuff, because its just got a little bit more magic,” Edwin said.

Andy said they try to be persistent in recording their live shows.

“It is a little more exciting to comb back through all the recordings,” Andy said.

Andy and Edwin say their father, Edwin George White, a musician in Orlando for over 40 years, helped shape their appreciation for music.

“Especially in those adolescent, formative years, when you really are taking in a lot of the positive qualities of your parents,” said Andy.

“And with that, pushing away from of the things that our dad was presenting to us, taking what we wanted, and seeing how it all kind of comes together at the end.”

Outside of Tonstartssbandht, Andy does solo work under the name Andy Boay and is a touring guitarist for Mac DeMarco. Edwin also has a solo career, performing as Eola.