Intersection: The LGBT+ Center, Two Years On From The Pulse Shooting 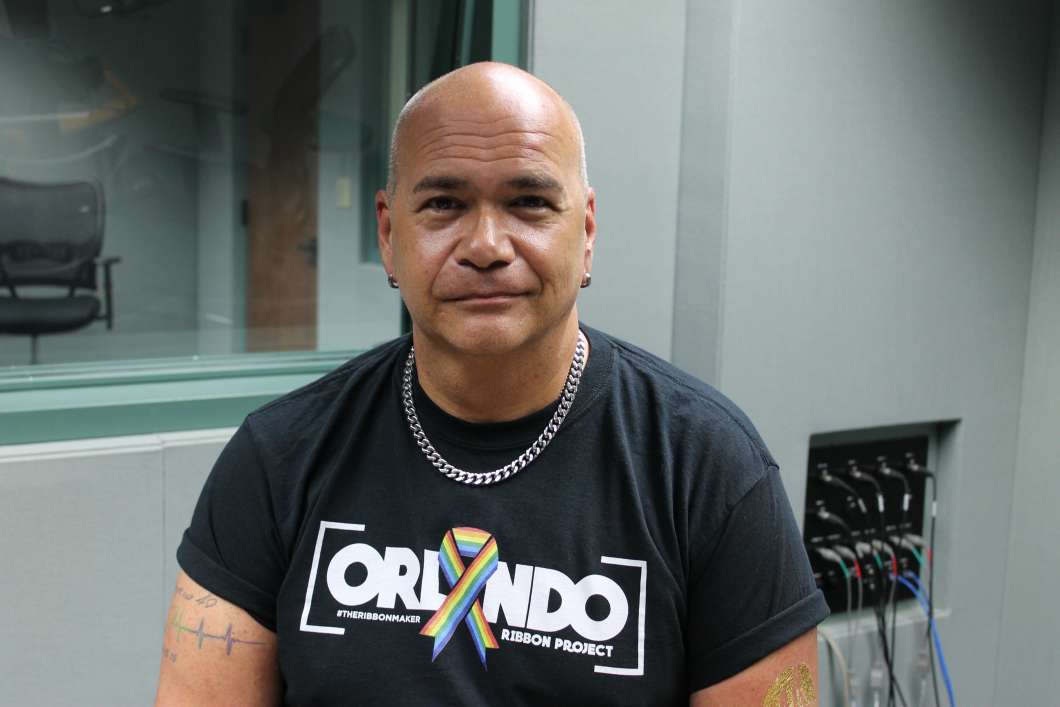 The Center, with the rainbow flag flying over its office on North Mills avenue in Orlando, has been a hub for the LGBTQ community for years. In the aftermath of the shooting at Pulse it became a place where people sought comfort and looked for answers.

“The Center opened its arms and was there for everybody. We had people walk into the center who would’ve never walked in before and realized what the center did,” said former executive director, Terry De Carlo.

“The Center is not just there for the LGBT community. It’s for the whole community and I think that came to fruition,” De Carlo said. “We always knew it, but now everybody knows it.”

De Carlo was the executive director of the Center at the time. He stepped aside to become the communications director last year, and he announced Monday he’s resigning from The Center.

DeCarlo said the needs of the community have expanded since the tragedy.

“It’s just gotten stronger and more and more people are using the services,” he said. “There’s a big influx of people.”

And the needs of those affected by the tragedy is still a focus for The Center even two years after.

“You know somebody they’ll go out somewhere and somebody drops a set of keys or a glass on the floor, and it triggers,” De Carlo said. “We need to be there for them.”

“You never know when that’s gonna strike or hit or that PTSD is going to hit and we need to be there.”