Intersection: The Influence Of Latino Voters 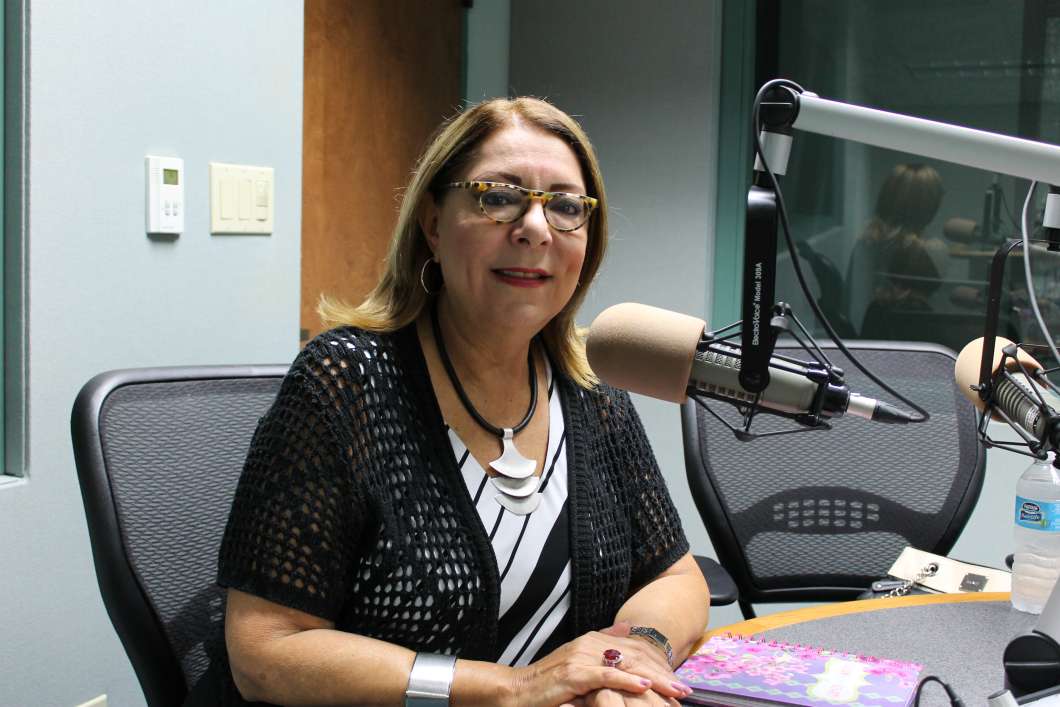 The I-4 corridor is shaping up as a crucial part of Florida as the two presidential candidates try to win this swing state in November. Latino voters are an increasingly important part of the electorate in Central Florida and throughout the state.

Magda Ivette Torres  is the host of En Agenda News Talk show, a spanish language radio show airing daily in Orlando on La Voz de Orlando 1440. Torres joined ‘Intersection’ about ten months ago, as the Presidential primary was heating up.

Now, with a general election on the horizon, she joins the program to talk about the issues that are getting the attention of Latino voters.

“[Latinos] see the Clintons as people or politicians that will work for them,” says Ivette Torres. “They tend to figure out of feel it will be the same way as it ways in the 1990s, but they don’t realize that the times have changed.”

On the other side, Ivette Torres says that some of her listeners support Donald Trump. “Either they like Donald Trump and think that he can get a lot done because of his experience in business or they [support] him because they are a republican.

Listen to the full conversation using the audio player at the top of the story.