Intersection: Recognition For ‘The Hello Girls’ 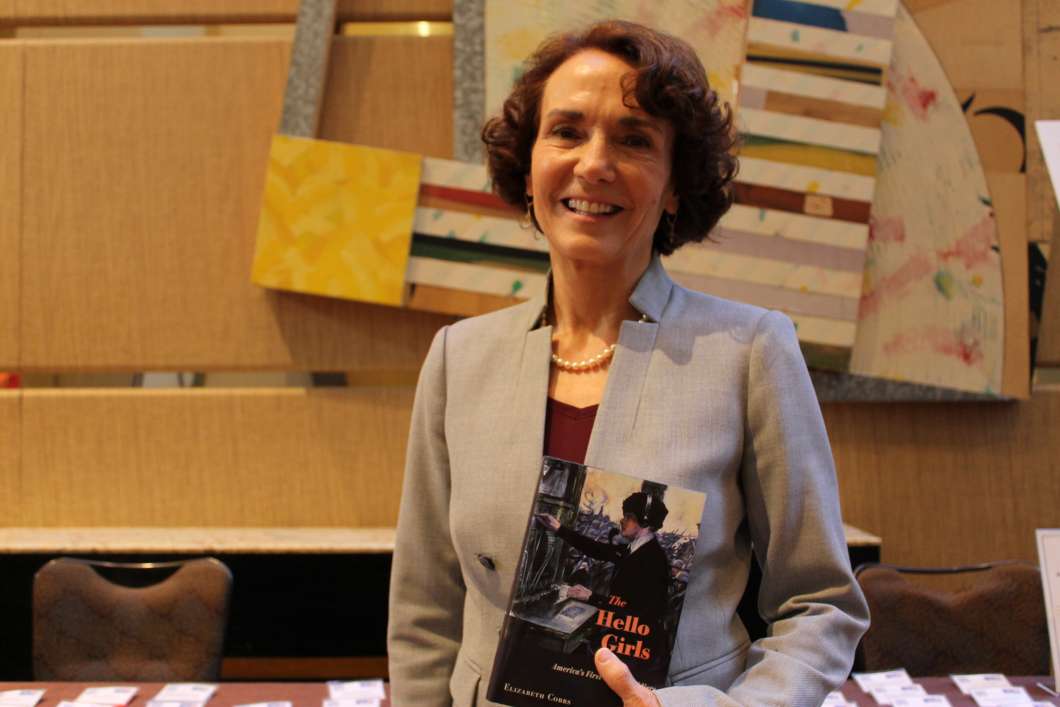 A new musical opens in New York today: The Hello Girls celebrates the women of the US Army Signal Corps in World War One. We revisit a conversation with Historian Elizabeth Cobbs about her book of the same name and the Hello Girls’ struggle for recognition as veterans.

Cobbs joined Intersection to speak about her book on a recent visit to Orlando.

She says the story of the women who served in the signal corps had been ‘lost to history’.

“I was sort of digging around on the internet and I came across this brief mention, of these women who had gone to France and had served the United States and really, in a way, the world, the cause of world peace. I knew nothing about them and I had been teaching history for 25 years,” says Cobbs.

Research for the story began with tracking down the descendants of Grace Banker, who had kept a diary during her time in the signal corps.

“I always feel with history, it’s like looking through a beaded curtain,” says Cobbs.

“And your job as an historian is to reach through those beads and bring somebody back out for us all to know.”

Cobbs says the book shows that every generation has a job to do.

“The Hello Girls were soldiers before women could be voters,” says Cobbs.

“And part of the book is about how women won the vote, and how that combination of women serving their country in uniform, was a part of the story of how women, after 70 years of trying, finally got the vote.”

This interview first aired on Intersection in March 2018