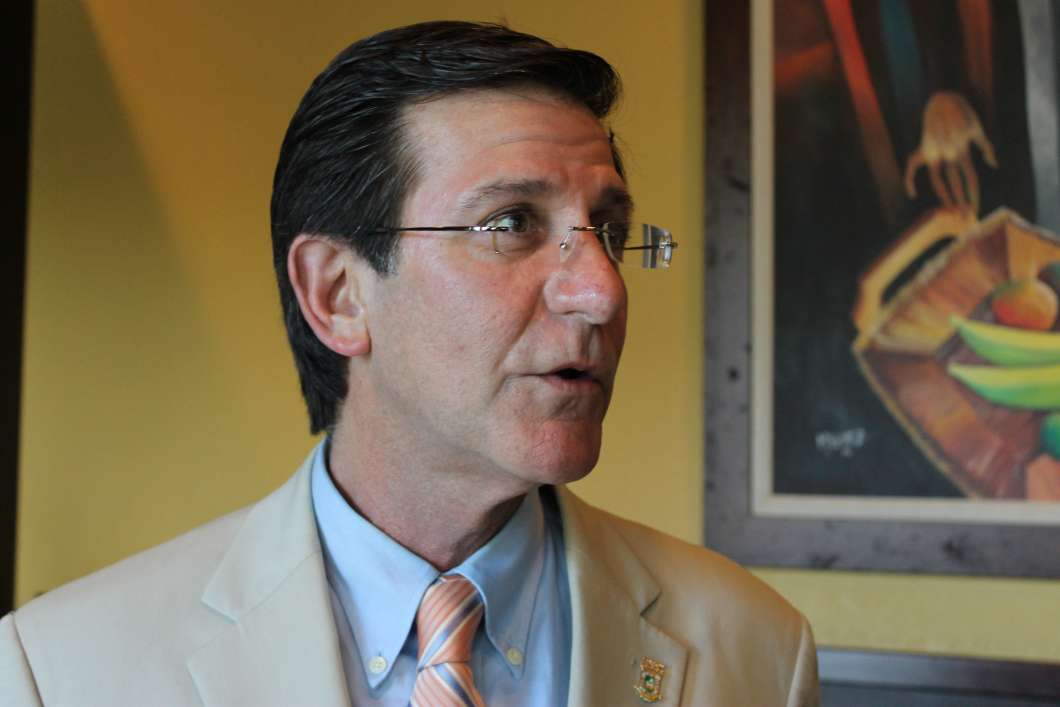 Puerto Rican officials are warning the island’s healthcare system is heading for collapse.  Almost half of the island’s residents are covered by Medicaid, but unlike the states, Puerto Rico’s Medicaid funding is capped,  and officials say the money’s running out.

Puerto Rico’s secretary of state Luis Rivera-Marin says one of the reasons residents have been leaving the island for states like Florida is to seek out better healthcare. He says if the healthcare system collapses, Florida will feel the impact.