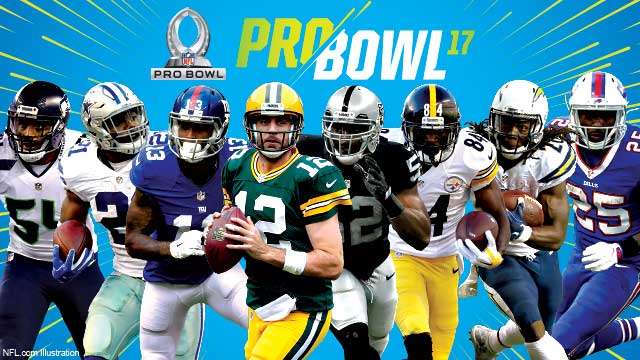 Next Sunday, some of the best football players in the country will gather at Orlando’s Camping World Stadium for the NFL Pro Bowl. The two teams are picked by NFL fans who vote for the best players from the AFC and the NFC.

Orange County chipped in $3 million dollars to bring the star studded exhibition game here from Hawaii. Steve Hogan of Florida Citrus Sports, says thousands of fans coming to the city will pump millions back into the local economy.