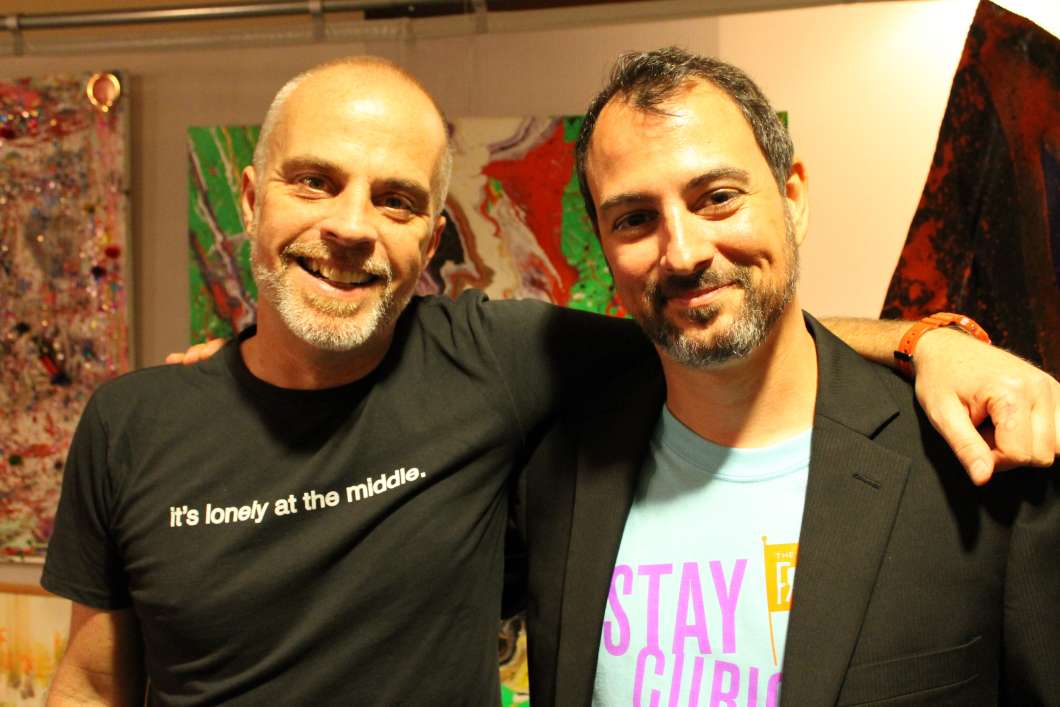 Orlando Fringe kicks off today- 14 days of theater, music, comedy and more. Festival producer Mike Marinaccio and Peter Michael Marino, who has a solo show in the festival, talk about how the festival has grown, 26 years after it started.

Marinaccio says the 166 shows in the festival include everything from music to comedy to a wrestling match.

“I’m right now in the process of begging them to let me take part in it, because it’s been a bucket list thing of mine forever to get body slammed by a professional wrestler,” says Marinaccio.

Marino says you’d be crazy not to check out one of the shows at Fringe.

“It’s just so easy to sit at home and watch Netflix,” says Marino.