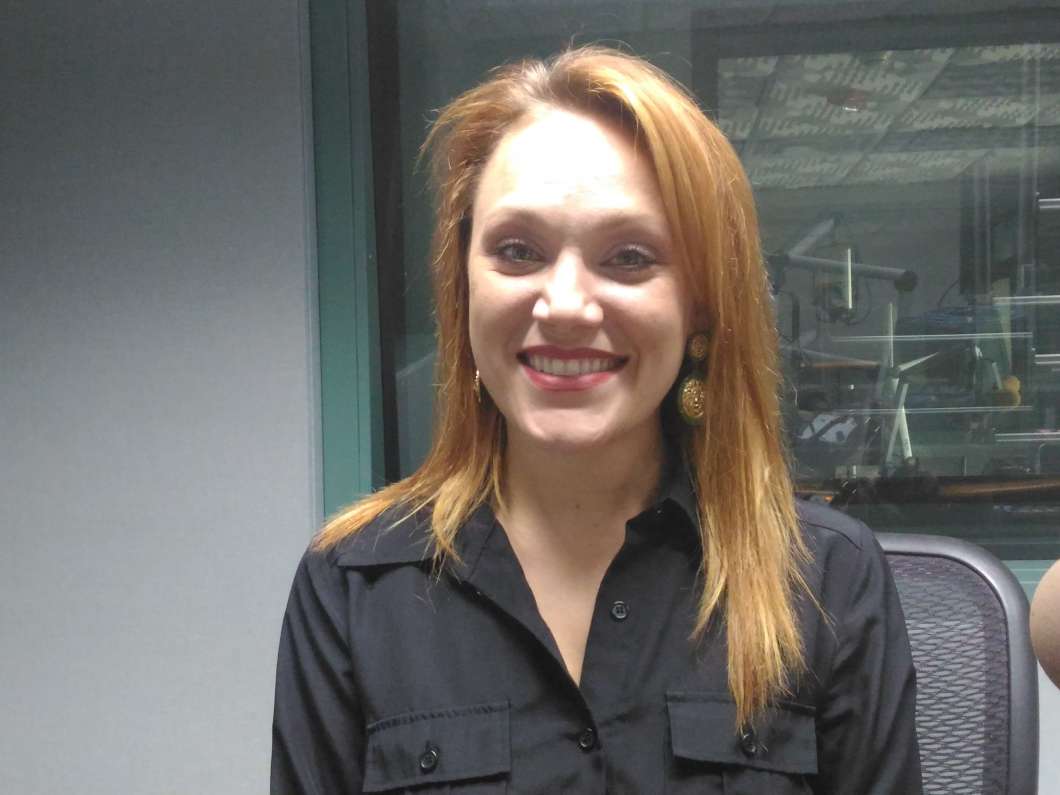 As a kid,  Nicole Dupré  says she used to listen to a cassette of Phantom of the Opera while driving to and from her grandparents house.  Dupré  says she played that cassette until it broke. Later on she fell in love with classical opera, and now she’s launching a new company- Opera Del Sol.

Dupré  is partnering with the Space Coast Symphony Orchestra, and she wants to introduce a whole new audience to opera.

“I’ve got to bring the opera to the people and do it in a way that makes them like it,” says Dupré.

“I think once you hear the music, falling in love is easy, but it’s actually getting you excited to even walk in that door.”