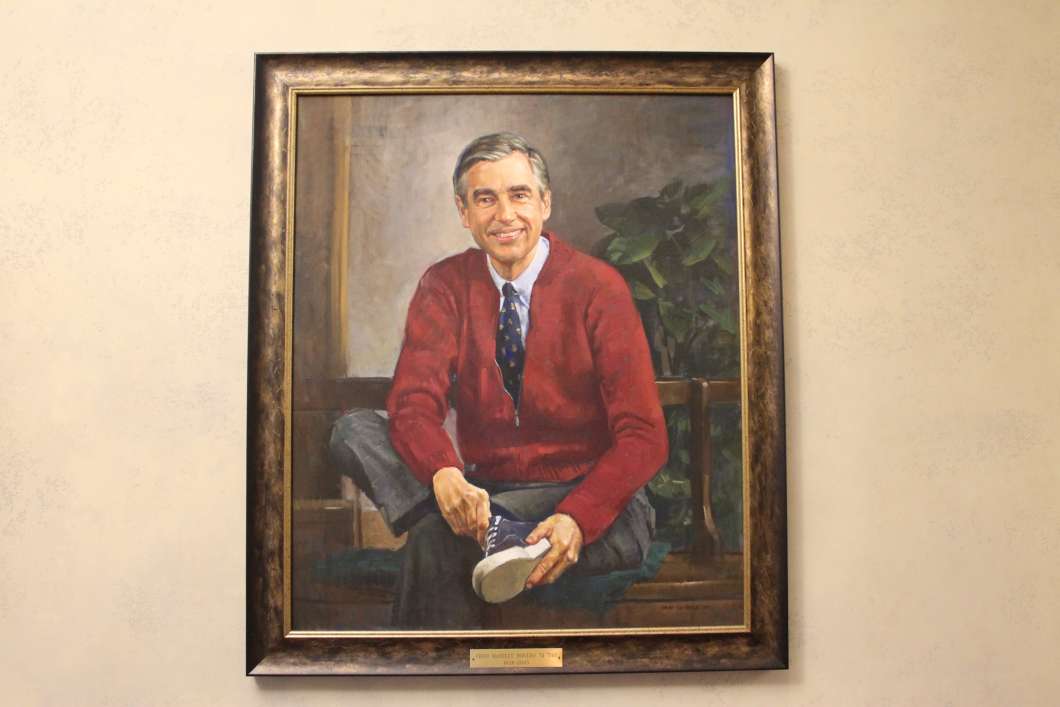 Mr. Rogers’ Neighborhood debuted on national television 50 years ago. The documentary Won’t You Be My Neighbor premieres in June, and later in the year a biopic starring Tom Hanks is scheduled to start production.

Before he created the beloved children’s program, Fred Rogers’ neighborhood was the campus of Rollins College. We take a walking tour of the Winter Park campus and talk about his time at Rollins with Communications Manager Jo Marie Hebeler.