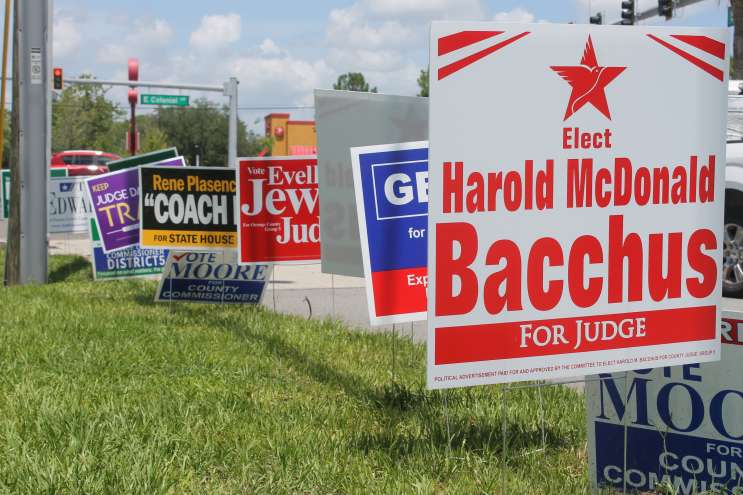 All politics may be local, but some local races are attracting national interest and money. What’s at stake in these local races?

While the focus of this campaign season has been at the top of the ticket, there are other races that may affect you just as much.  We’ll explore what you need to know about down ballot candidates including Judicial races before you go into the voting booth.

The demographics of the major political parties in Florida are changing and candidates are setting their sights on a growing Latino electorate. So how are they trying to win over those voters?

And Governor Rick Scott tries to get the Federal Government to reverse course on its denial of a federal state of emergency over algae.

It’s the friday news round up with Trimmel Gomes, host of The Rotunda podcast, Frank Torres, editor of the Orlando Political Observer, and Steve Lemongello, political reporter at the Orlando Sentinel.