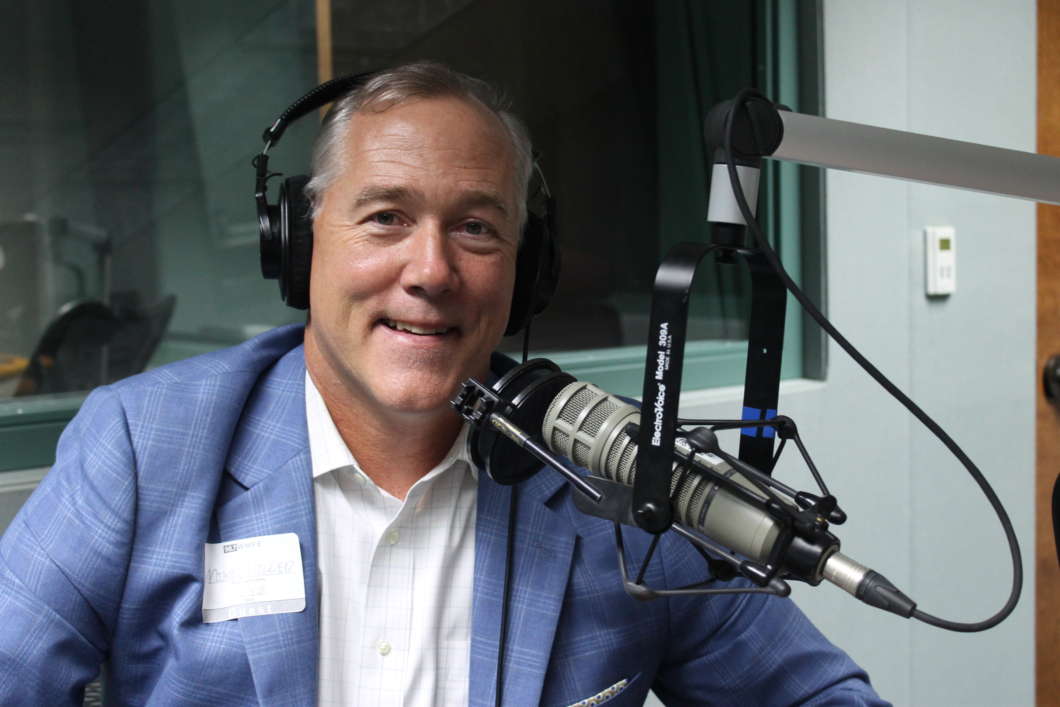 Republican Mike Miller wants to flip Florida’s 7th congressional district 7 blue to red. Miller, who’s the state representative in Florida’s House District 47, says he plans to take lessons learned from the state capitol about balancing the budget and working across the aisles to Washington.

“One of the challenges we have in Florida is all of the federal mandates, all of the downward pressure from the federal government.” Miller tells Intersection.

Miller says he wants to focus on getting the national debt under control.

“We’ve gotten into this operation where we just keep spending. I think it really does start with the budget,” he says.

“You can’t pay off $20 trillion dollars overnight, clearly, but you got to get on a trajectory to get there and it would start trying to balance the budget, this year, next year and the year after.” Miller says.

Miller tells Intersection he thinks the healthcare system can be improved.

On the issue of gun control, Miller says the focus needs to be on mental health.

“We have to make sure that in the mental health world that there is safe guards in place that somebody who is mentally ill has no way to get access to a firearm, to a weapon.”