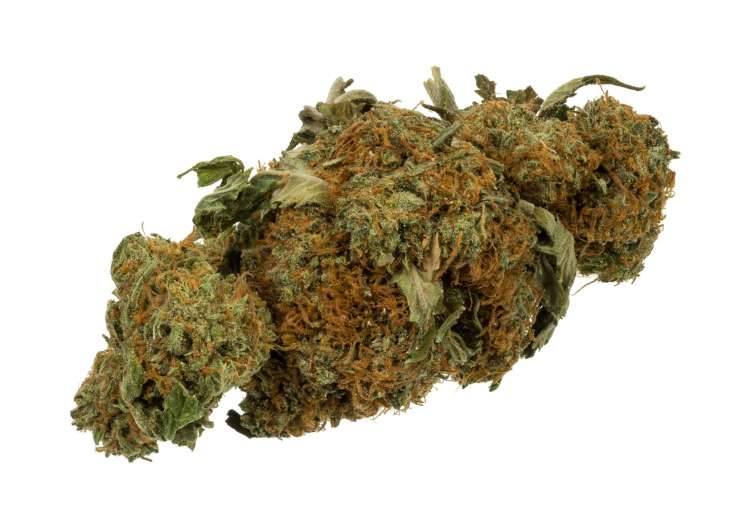 If the police catch you with marijuana, you’ll be arrested. But that could change in Orlando. Soon, possession of small amounts of marijuana could land you with nothing more serious than a citation. Orlando’s police chief has spoken in support the idea, but is it the right move for the city?

Central Florida’s roads are jammed with frustrated commuters and confused tourists. What if the car in front of you or behind you didn’t have a driver? Thanks to a new transportation bill, driverless cars could soon be coming to a street near you. Is Florida ready for the driverless car?

Puerto Rico offers to pay 74 cents on the dollar to bond holders as it tries to stay afloat under a $70 billion debt. What could this latest move in the island’s debt crisis mean for central Florida’s Puerto Rican community?

Governor Rick Scott releases an ad slamming the “latte liberal” who called him out in a coffee shop.

And who took those baby swans?