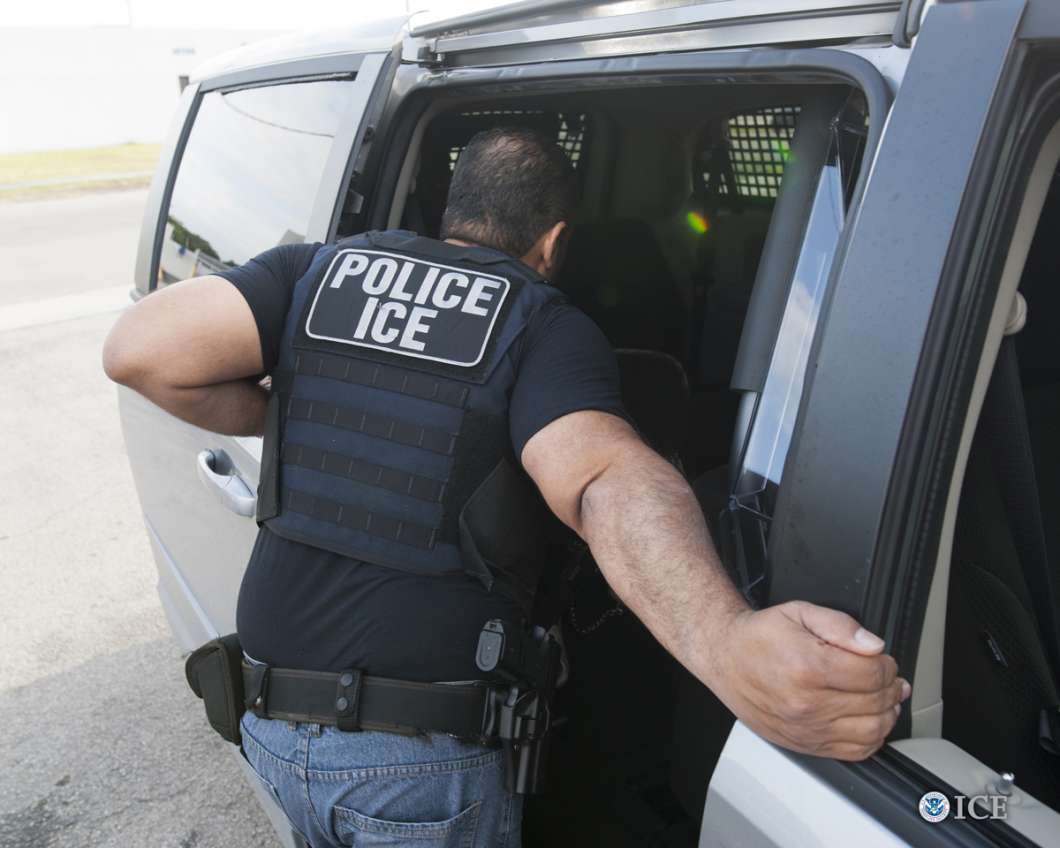 US Immigration and Customs Enforcement said it arrested 76 people with criminal records in Florida and Puerto Rico between April 18th and April 21st, 2017. Photo courtesy of ICE

The White House has put immigration under the microscope, with promises of a border wall and a series of executive orders on immigration from president Donald Trump.

For an attorney’s view of what it means to navigate the immigration system we’re joined by John Gihon. He’s a former senior attorney with ICE, now an immigration attorney who defends clients facing deportation.

“I spent my entire career between state and federal government working for the government as an attorney, so I’ve never had a chance to really do pro bono work, community outreach, and to really help people on an individual basis,” says Gihon.

He adds he’s spent his whole professional career “basically putting them in prison and deporting them,”

“So I really have enjoyed this aspect, to get to know clients and help them navigate this dysfunctional and messed up immigration system,” he says.