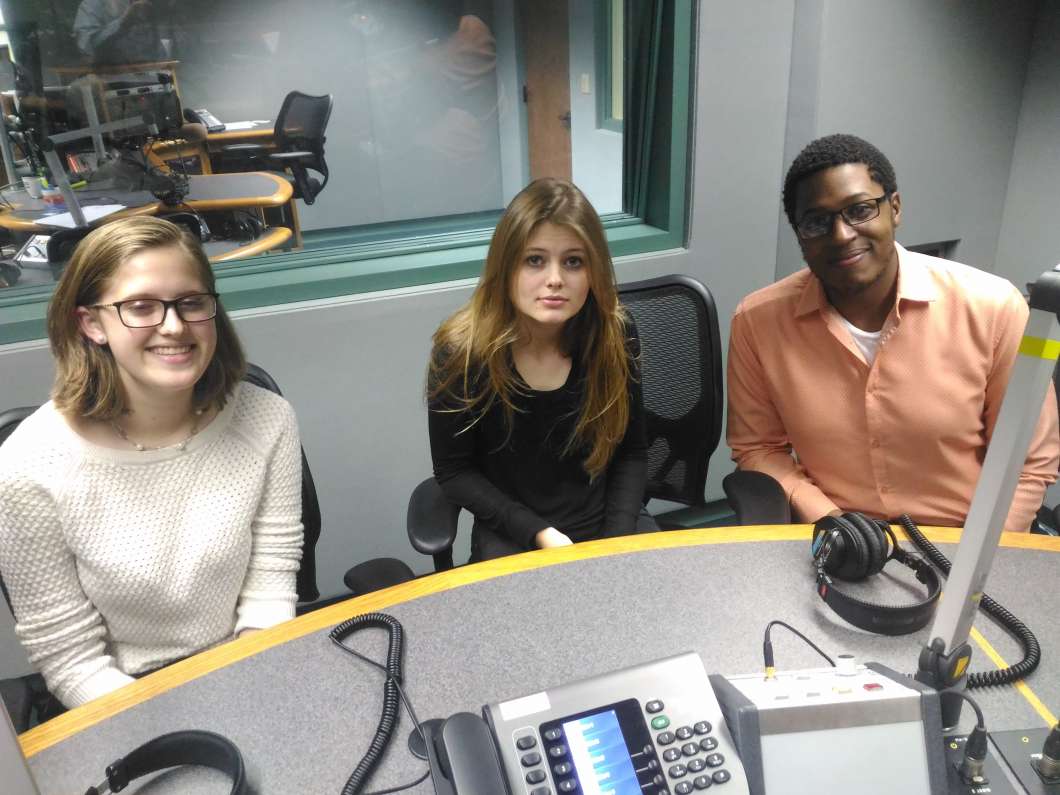 Brundibar was first performed by children in a concentration camp during World War II.  Now the Oepra Orlando Youth Company and the Florida Symphony Youth Orchestra are bringing the opera to the stage in Orlando.

Terrance Hunter coordinates cultural events at the Holocaust Center, Hannah Luella Loper, a singer with the Opera Orlando Youth Company, and Anna Horzen, the concertmaster for the Florida Symphony Youth Orchestra joined Intersection to talk more about the opera.

Hunter said Brundibar tells the story of two children who go to town to get milk for their sick mother, and the town bully named “Brundibar” stops them from getting it. The children then start singing on the streets to get money to buy milk, but Brundibar still tries to stop them.

Hunter said the composer was imprisoned in a concentration camp, and the children at the camp would perform the opera.

Loper said she thinks it’s very important to play her part the way the composer intended.

“I think the fact that it was performed so many times by people who were in concentration camps it gives you more of a need to make it very profound in character,” she said.

“Even if it doesn’t seem that important to that kid who ever played that role, it was very significant.”

Horzen said she was surprised to find the music did not have a dark feeling to it.

“It has a lighter feeling, a happy feeling,” Horzen said.

“The people in the audience they’re watching it to escape from everything else that is going within that concentration camp.”

Brundibar will be performed on Nov. 5 at the Rosen Jewish Community Center. Get tickets at holocaustedu.org.