Intersection: Beneath A Ruthless Sun 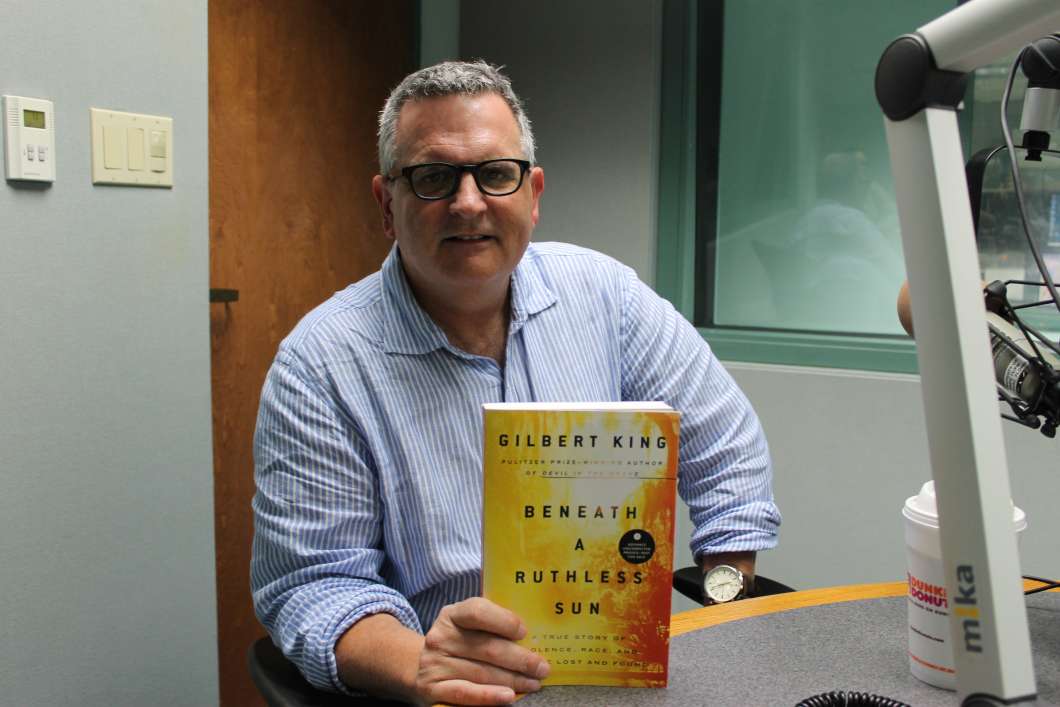 Gilbert King won a Pulitzer prize for his book Devil in the Grove, which examined the case of four young African American men who were falsely accused of rape in 1949.

King says he hadn’t planned to write another book about Lake County, until a former sheriff’s deputy approached him at a book reading and told him to look into another story involving sheriff Willis V. McCall.

King’s next book, Beneath a Ruthless Sun, A True Story of Race, Violence and Justice Lost and Found chronicles the story of another young man railroaded for a crime he didn’t commit.

Gilbert King joins Intersection for a conversation about the book, and about why the stories of what was happening in Lake County in the 1950’s still resonate today.

This interview first aired on Intersection in May 2018