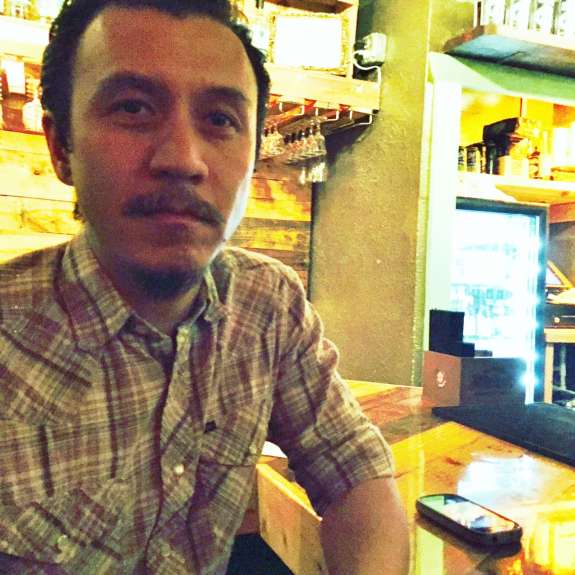 Orlando Weekly music columnist Bao Le-Huu shares some of his highlights from the calendar.

Savannah’s Squad Five-O used to light it up here in Orlando and one of its key members ultimately became a local, so this will be a big local reunion.

To celebrate, the legendary local venue will do a throwback show to the decade of its birth with good local bands doing ‘90s covers that will almost certainly skew indie.

The return of some big, old-school industrial names. OhGr is Skinny Puppy singer and Lead into Gold is a project by  Ministry’s Paul Barker.

Hot Snakes is a great early ‘00s Sub Pop band that’s reunited and touring on the wind of Jericho Sirens, their first album in 14 years.

The cult country-punk heroes playing two of their early albums in full.

Iron Reagan is a great rising crossover thrash band with a healthy sense of fun.

A very promising young artist on the up. She’s out on the female indie vanguard, like a weird Angel Olsen.

Father John Misty is a big enough deal but having excellent L.A. garage hero King Tuff on the bill makes it extra special.