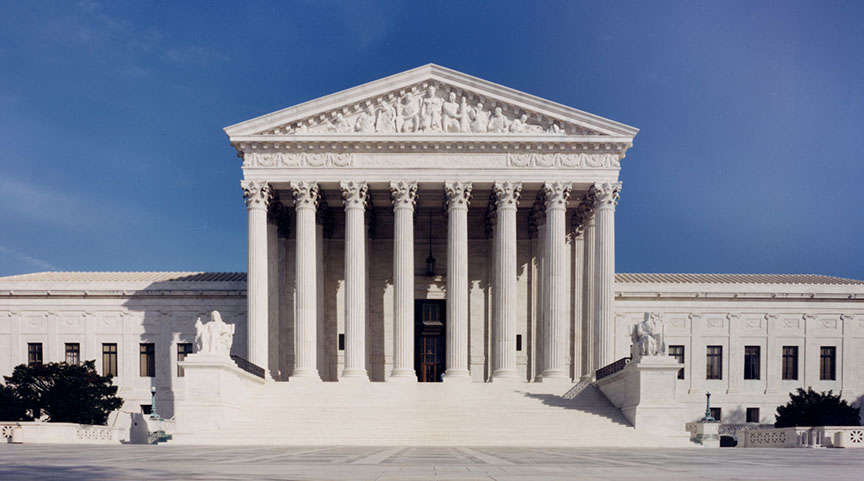 The leaked draft of a U.S. Supreme Court opinion that would overturn Roe v. Wade, allowing states to decide whether abortion is legal, is cheering anti-abortion advocates in Florida and rousing Democratic leaders to political action.

John Stemberger is president of the Florida Family Policy Council in Orlando. He’s cautious, because it’s just a draft, but says the decision is huge and historic.

“Some of us have worked our entire lives to see this moment,” he said. “It’s almost surreal, to experience it and to understand it’s actually happening. So it’s a good day for Florida and a good day for the United States that we’re moving toward life and away from death.”

Republican Gov. Ron DeSantis dodged the question of an outright ban during a press conference Tuesday, focusing instead on Florida’s new law prohibiting abortions after 15 weeks.

The Florida Constitution has its own right to privacy supporting abortion rights. And Rep. Anna Eskamani of Orlando expects a challenge to the 15-week ban in state court.

She and other Democrats are issuing a political call to arms.

“We have to make sure that Americans and Floridians understand what is at stake, that when you don’t vote, you’re not only giving up your voice and giving up your power but you’re giving up your rights,” she said during a virtual press conference Tuesday.

Rep. Kelly Skidmore of Boca Raton says that while the draft opinion is “like a dagger in your heart,” it is also rallying the troops.

The movement against abortion rights is nearing its apex. But it began way before Roe