I know who I want to take me home: Closing time will soon be 2 am at Daytona Beach bars 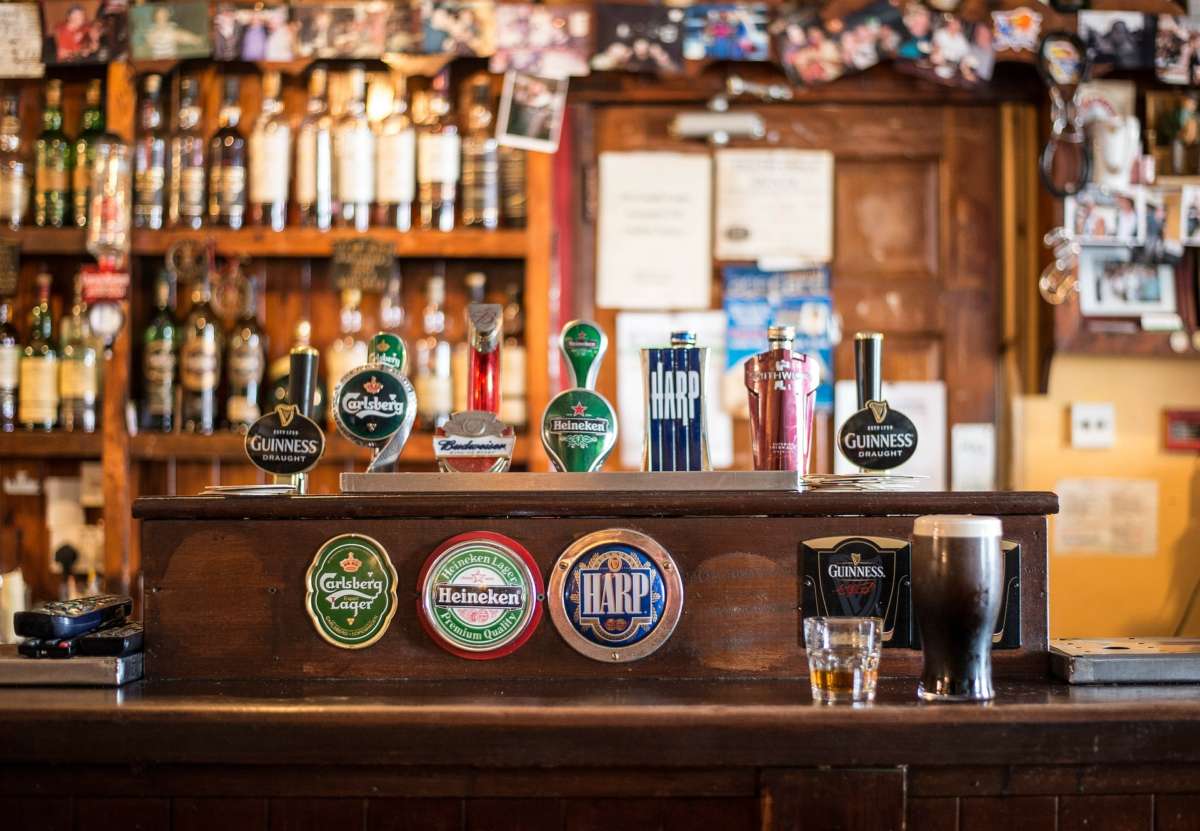 Bars in Daytona Beach will have to close at 2 am beginning this summer.

That’s after a 4-to-3 vote by the city commission Wednesday night that moved up closing time by an hour.

Commissioner Paula Reed voted for the change. She says she has personally witnessed rowdy and loud behavior after parties at bars, and after three years of debating the issue it’s time to take a stand.

“Now you mean to tell me that we’ve been saying something about this for three years and nothing has been done? Well to me, tonight is the night to do something. And as I’ve stated we are the policy makers. If things get better, we can change it back and we’re offering times in which it can still be 3 o’clock in the morning.”

Commissioner Stacy Cantu opposed the change. She says losing the hour of operation between 2 and 3 am could mean a 20 percent cut in revenue for these establishments.

“I just don’t. I support the businesses. I do not like restricting businesses. Especially right now after we went through COVID and now we’re telling them they have to close the bars earlier. And I do know how much money you make in that extra hour. I was in the industry back in the 80s and 90s. Early 90s.”

Bars in Daytona Beach used to be able to stay open until 3 am, the latest operating time in all of Volusia County.

The new closing time will take effect on June 1st.