How Rico Nasty and Kenny Beats became the loudest, unlikeliest duo in rap 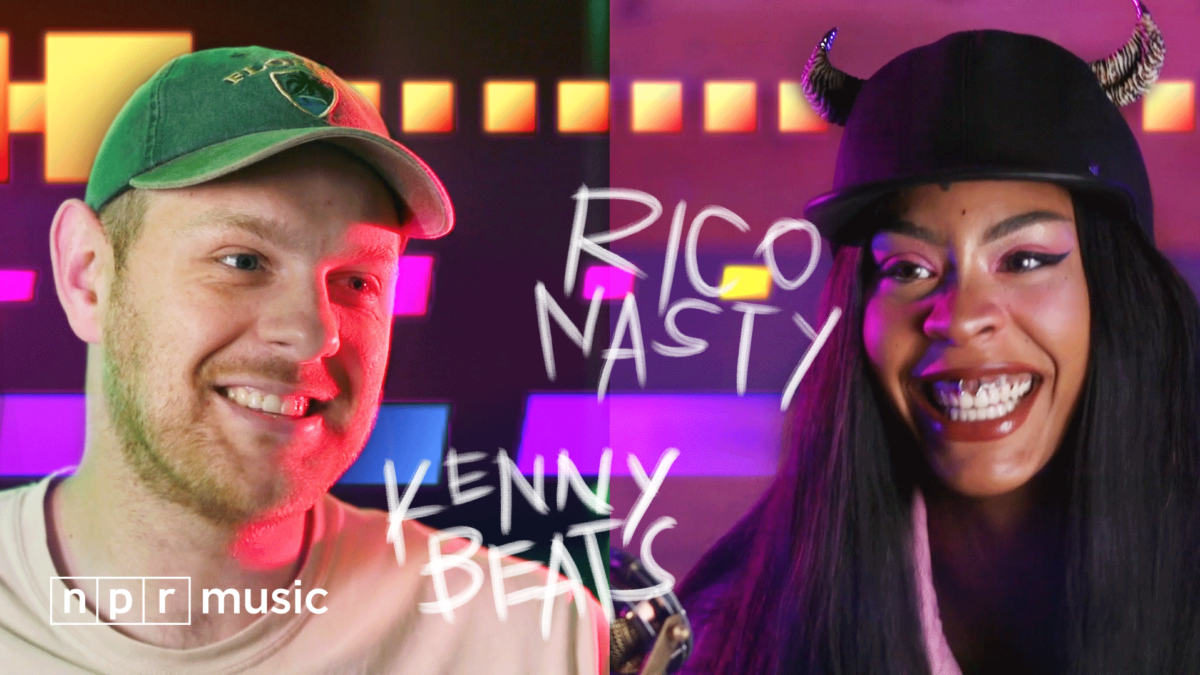 In April 2019, Rico Nasty and producer Kenny Beats released the joint mixtape Anger Management. Concocted to sound like a temper tantrum from start to finish, it was the culmination of a nearly two-year run in which they’d effectively become the loudest, unlikeliest duo in rap.

In this week’s episode of The Formula, the first of a new season that digs into the collaboration between rappers and producers, we sit down with each of them in their respective cities — Rico at a performance space she frequents in the DMV; Kenny at his home studio in L.A. — to talk about their genre-bending discography and how it remade Rico into rap’s raging queen of scream. They lay the groundwork by recalling the making of their signature anthem, “Smack A B****,” a song recorded in their first impromptu studio session when Rico was still in the process of finding her voice in an industry brewing with frenemies and rival beefs. From there, they dissect “Sellout,” the vulnerable, penultimate track from Anger Management, an album inspired in part by psychologist Arthur Janov’s classic therapy tome, The Primal Scream.

The sound they achieved would become synonymous with the emerging image of Rico Nasty as a sonic rebel while simultaneously making a lane for the outcasts and weirdos who saw themselves reflected in Rico’s punk stance. Beyond Kenny’s essential beats, Rico credits him for being the kind of producer who valued her voice, figuratively and quite literally. That trust has enabled her to grow into an artist who controls her studio sessions with confidence today, even in a game where the men in power constantly feel obliged to tell the women what to do.

Together, they’re a reminder that even the wildest experimentalists rely on collaborators they trust to let it all flow. —Rodney Carmichael

ABOUT SEASON 2 OF THE FORMULA

In this season of “The Formula” we sit down with some of hip-hop’s rising and most respected artist-producer duos as they dissect songs emblematic of their collective body of work — be it an album, an era or a moment in rhyme. Because the true stamp of a timeless collab comes when both musicians at play find themselves forever transformed by the mix. Find new episodes at npr.org/theformula: