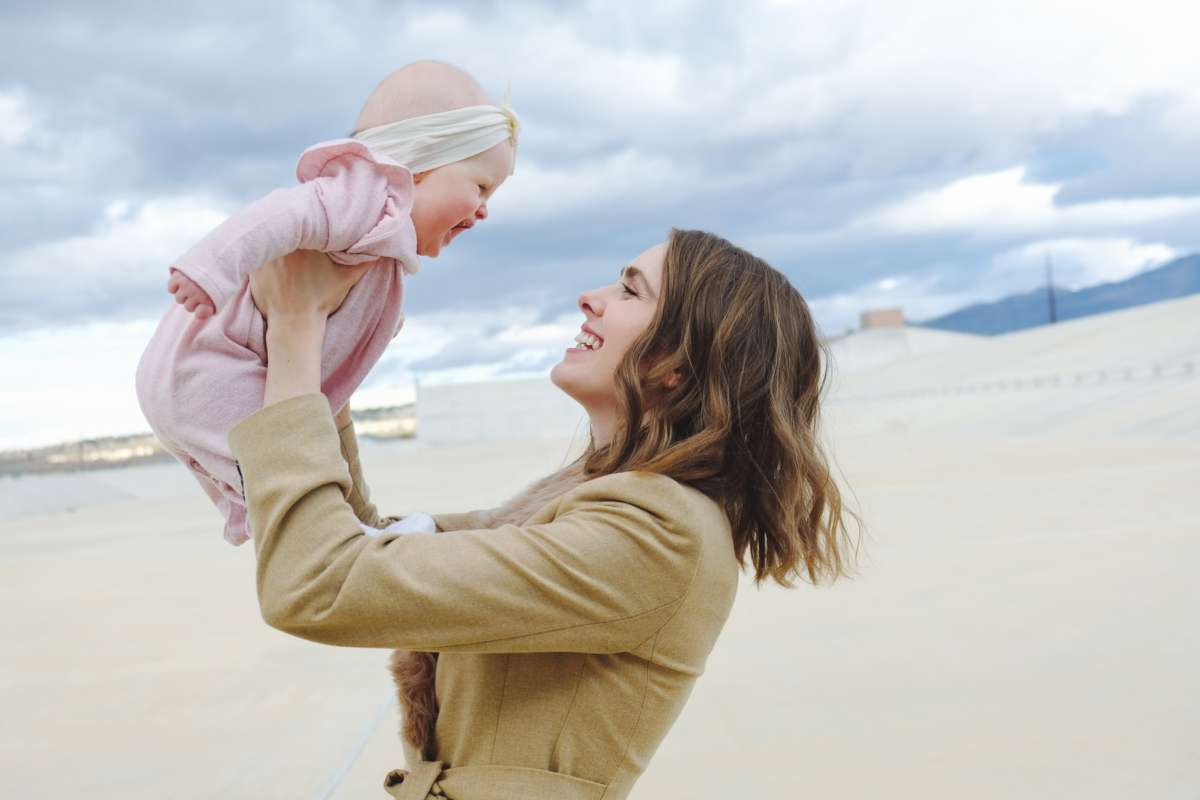 Florida women are dying from pregnancy-related complications, but often those deaths don’t happen until after women are discharged from the hospital.

In fact, they can happen months later and are typically preventable. But experts say many women aren’t getting the treatment they need. Doctors link that to Florida’s Medicaid coverage, which typically provides care for mothers for 60 days after they give birth.

Democratic Representative Kamia Brown wants to extend that to a year.

“By investing greater resources in the budget for this program we are really providing life-saving support for new mothers in need. The Centers for Disease Control and Prevention estimate that 60 percent of maternal deaths here in the U.S. are actually preventable and to be perfectly clear, extending this coverage will save lives.”

Brown’s bill has not yet been heard in committee. But the idea is moving forward this session.

House Speaker Chris Spowls has announced plans to provide a year of postpartum Medicaid coverage for new mothers will be part of the House’s healthcare spending plan.