Hospital Plans For The Future As New Coronavirus Cases Trend Down 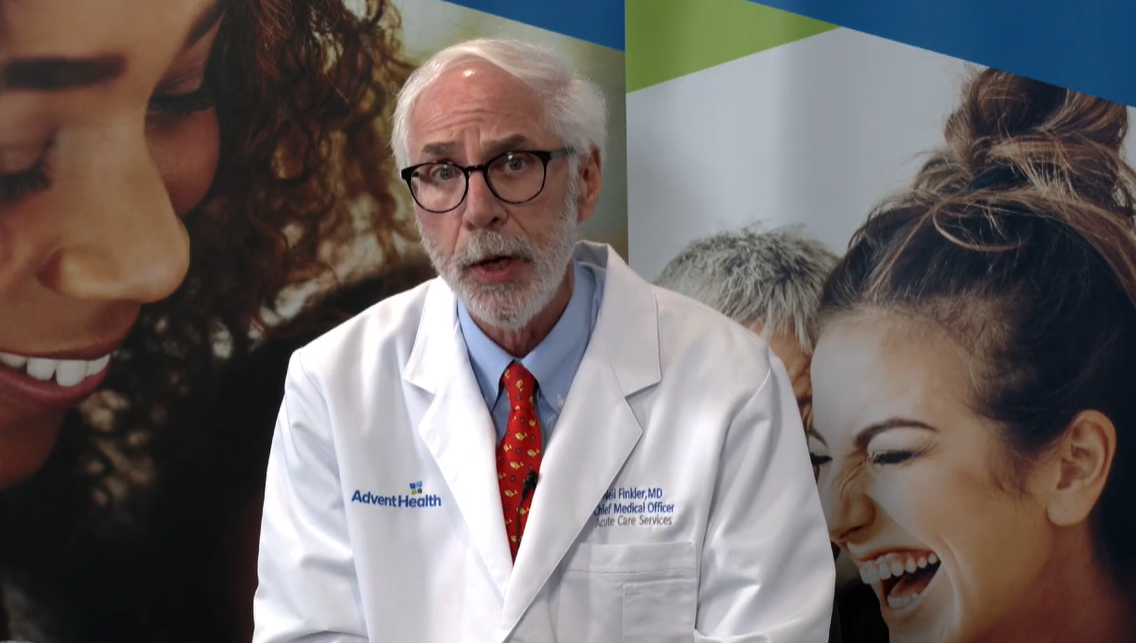 Health leaders are cautiously optimistic that the peak of the pandemic for Florida may have passed. 90.7’s health reporter Abe Aboraya joins Intersection to talk about how one Central Florida hospital system has handled hundreds of COVID-19 cases- including new therapies they’re using to try and treat the disease.

Aboraya tells Intersection host Matthew Peddie there’s a wide range in the projected numbers for Florida cases, but all of the models are trending down.

He says the models also suggest that Florida’s peak number of cases may have already passed.

Advent Health has seen about 600 COVID-19 cases, half of them treated in hospital and half at its CentraCare locations.

“Unlike what we had originally heard from China, where most of the deaths and most of the serious complications were in an older, debilitated population, we actually started to see a much more diverse population in our intensive care units. So it wasn’t just necessarily an older population with multiple other comorbid conditions that really ended up in the ICU. This is across the board.”

Advent Health is targeting early May to restart elective surgeries and get some of the outpatient services going again.

Aboraya said the hospital has been trying new therapies with some of its sickest patients, including ‘convalescent plasma’ which uses plasma from patients who have recovered to treat those with COVID-19.

Aboraya says although the early results are promising, it’s unclear just how effective it is.

“We have seen some indications from previous SARS outbreaks, that it seems like it could be a useful therapy, you know, sort of as a bridge between getting a vaccine which is obviously the gold standard that everyone is looking to get.”

Aboraya says the pandemic is emotionally tough on the front line health care workers, just as it is difficult for patients and their families.

“When people are kind of in the thick of it, and you’re in the healthcare setting, and you’re able to kind of turn it off and then, you know, you have to go home and you have to socially distance, and a lot of these healthcare workers are trying to isolate themselves to protect their family because they are dealing with patients who are COVID-19 positive, so it is very difficult.”