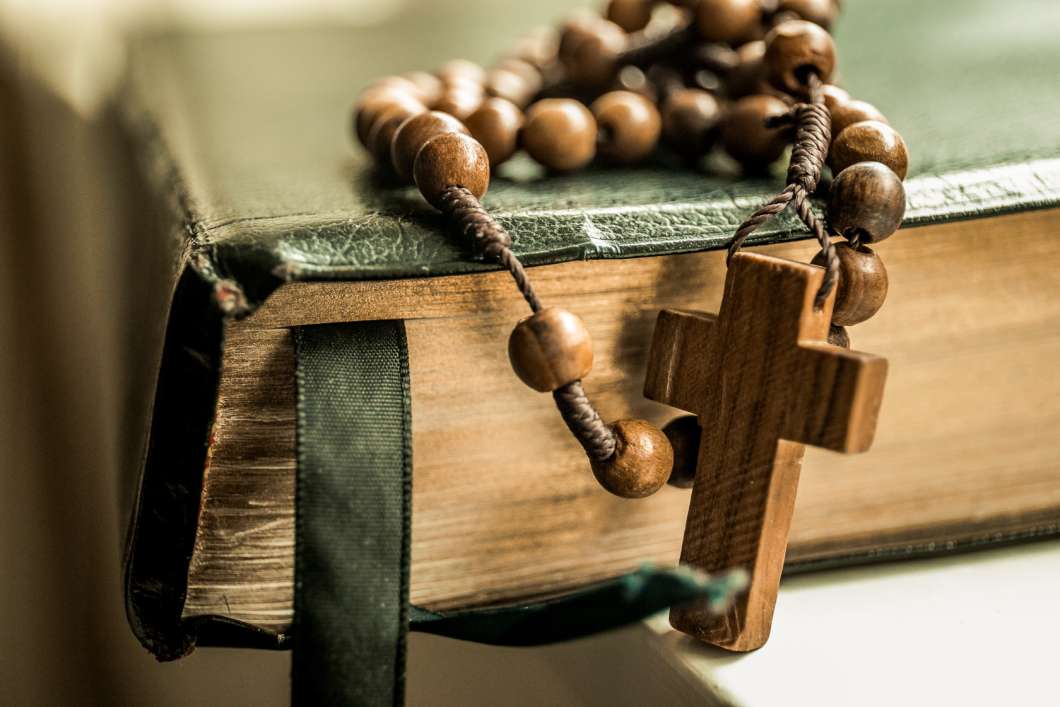 A historic African American church in Parramore that was almost demolished last year-will now be protected under a historic landmark designation. The Orlando City Council voted to approve the designation on Monday.

Black Bottom House of Prayer has been standing at the corner of Westmoreland and Bentley in Parramore since 1925.

Pastor Dana Jackson bought the church in 2015 with plans to renovate it, but the property was almost demolished last December when the roof collapsed.

Jackson saved the church when she ran into the building with her two granddaughters.

“I’m very emotional about it. The church was birthed through the loss of my son. And it has been my grieving project in the way that I deal with the grief and the loss of my firstborn son,” Jackson said.

“It’s not only 100 years old and it’s historic. But it represents helping people who feel like the lost sheep of the family, at the bottom of the barrel, rejected. People who are dealing with those issues will be welcome to come and attend so that we can encourage their faith.”

Jackson said it was through prayer that she was called to reach out to Commissioner Regina Hill.

Hill said the City Council voted to approve the historic designation for the site after a first vote last month. She says the designation means the church will qualify for more state and federal grant money.

The church needs more than $250,000 dollars for renovations including a new roof and structural and electrical repairs.

Hill says restoring historic sites in the neighborhood rather than just demolishing them should be part of the development work the City is doing in Parramore.

“We’re doing new great development, but we remember those sites of old that need to remain. Not just for ourselves, but for the children and families to come that might not know about some of the historic sites there in Parramore. So, we’re talking about the legacy of Parramore remaining.”

But she says Black Bottom Church was her first priority because of its significance.

“In any community, especially in our African American communities, the church was really the hub of programming, where communities gathered for important decisions, where we had community meetings. So, I see Black Bottom House of Prayer as, also as a house of restoration.”

Hill says she envisions not just religious services, but drug rehabilitation, community engagement, and jobs training programs being housed in the church.

“The black church has been instrumental with growth in our urban core and I do believe that Black Bottom Church once it’s restored will also be the anchor once again that it has been in the past.”

Pastor Dana Jackson says that’s all in keeping with the missionary spirit of the church.

“Black Bottom House of Prayer will be able to testify worldwide that God is still God. And he still answers prayer no matter what it looks like, what types of barriers you have to cross. Whether it be gentrification, political or whatever they are, dealing with families who do not have the resources to throw thousands of dollars at that project.”

But Jackson says even with this designation she’s still in search of a miracle to bring the church back to its former glory of almost one hundred years ago.

“The Bible speaks of the wealth of the wicked. There are people that have money just sitting and they’re just looking for a good cause. So, I’m just believing God will stir the nation worldwide and prick the heart of someone who can release those funds.”

To read more about the church and to donate to its renovation, click here.