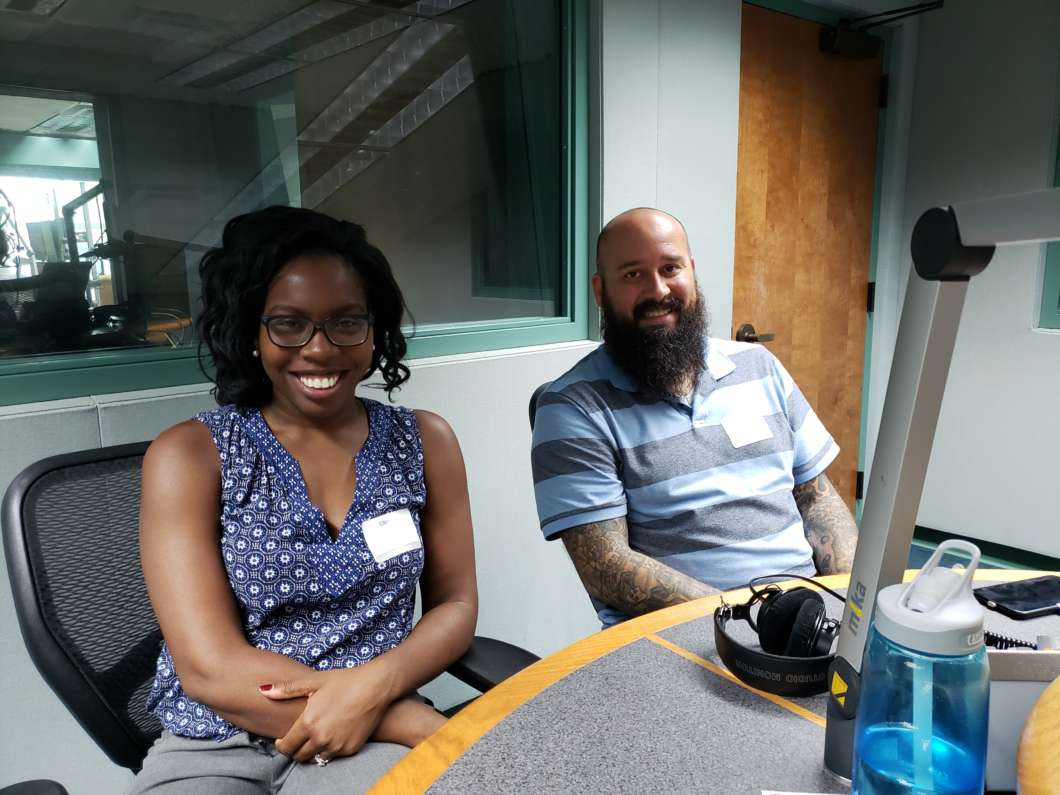 Four and a half years ago, Keys to Independence launched to help kids in the foster system enrol in driver education. The state funded program, run by non profit Embrace Families, has helped 500 older teens in foster care get their driver’s licenses.

From the education desk this week we spoke to David Finucane with Keys to Independence and Danielle Levien with Embrace Families.

Education reporting On 90.7 News is supported by Helios Education Foundation.