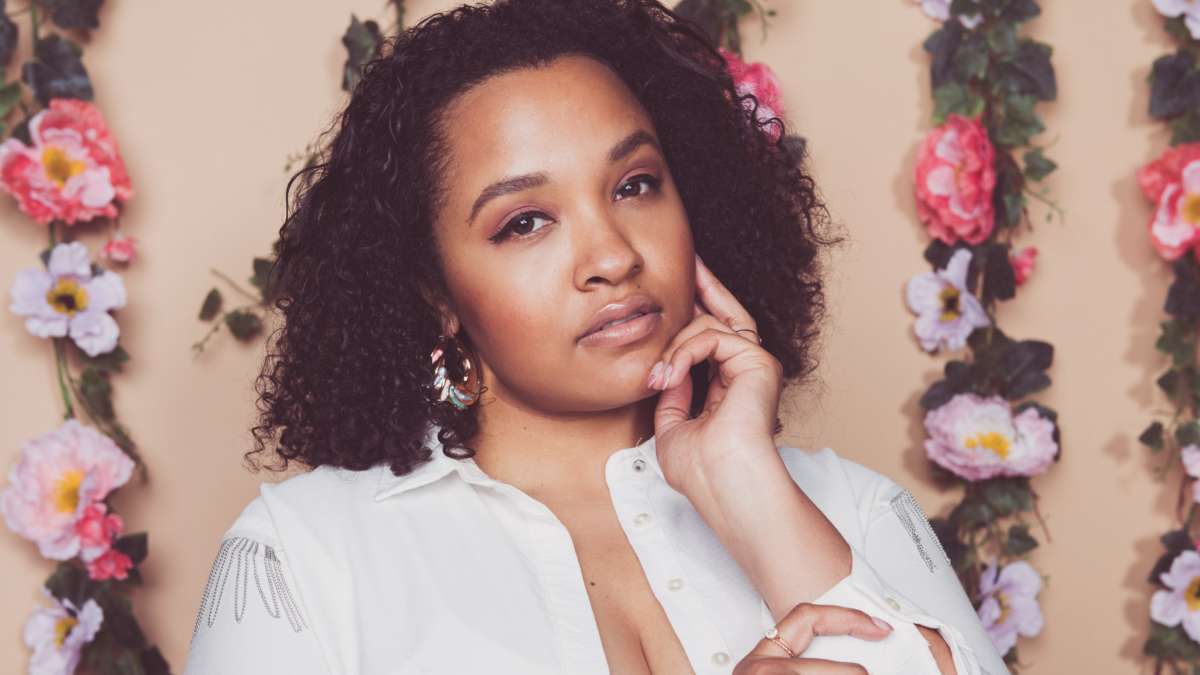 When parts of your world seem unfathomable, music always makes sense. Whether it’s a comeback from a dark horse R&B crooner, a surprise drop from a storied rap rule-breaker, a subtle warning from a blossoming soul protege or some island-sourced reggae fire, the songs that take us out of reality for a few minutes at a time are more necessary now than ever.

Plenty of Heat Check additions this week come from the listeners themselves (thank you!) who are finding comfort in new music and new artist discovery in the midst of strange times. This week’s Heat Check playlist is refreshed and ready for you via Spotify and Apple Music.

Just as you get used to her psyched-out, Fefe Dobson-channeling spunk, around 1:40, Serena Isioma hits you with a smooth guitar switch-up and how she really feels.

Like a taped-up waterbed leaking with a slow and steady drip, Childish Gambino builds up just enough tension on “12.38” to keep things wet, but not soppy. His six-minute tale of a moonlit rendezvous makes way for disorienting and delectable features from 21 Savage and Kadhja Bonet.

Melanie Faye is an ambidextrous talent, a Tiny Desk alum (peep her holding down the Masego Tiny Desk on bass) and definitely a name to follow for outlying R&B sounds.

Under four minutes, Alex Isley perfects the art of subtle, fear-inducing seduction. Her soft, buoyant tone on “Gone” is a suave disguise for a blunt message: “Make it make sense / Carefree is cool, but not at my expense / Tell me what matters ’cause I don’t know where you’ve been.”

Afropop, R&B and ragga flavors? The heat coming off of this collab beckons a cross-cultural super group formation ASAP!

With the chaos of reality looming all week, a lucid reggae daydream is most necessary right about now. Friday Night Cru, Tessellated and Amaarae channel sweeter, simpler times.

Sometimes, it’s better not to overthink things. Point blank: this song from the San Leandro rapper is wildly infectious and the video is even better. According to Cope’s Twitter, “I shot this on a $25 budget, on iPhone, edited in iMovie, did the editing/VFX on my breaks at work… and I’m proud af this dumb-ass video.”

Get it how you live, right?

With a kick-push pace of a skater trying to beat barreling traffic, New York’s Father Tom delivers a quick-tongued sermon on perseverance.

The return of R&B’s melancholy innovator has, so far, been marked with praise, fanfare and crazy visuals. But while some fans were hoping that production credits from his House of Balloon days would translate to an extension of his groundbreaking work, After Hours is shrouded in more of a toxic, ’80s pop cellophane. Through the glitz, “Snowchild” stands out as a deft HOB throwback, proving that even if Abel may never go back, he still remembers.

“I used to pray when I was 16 / If I didn’t make it I’d probably make my wrists bleed / Not to mislead, turn my nightmares into big dreams / Whole squad mobbin’ even though we only six deep.”

dvsn, “Between Us (feat. Snoh Aalegra)”

With a masterful flip of Usher‘s 1998 classic “Nice & Slow,” Toronto duo dvsn prime fans for its upcoming album, A Muse in Her Feelings, by enlisting Snoh Aalegra, a modern day muse and scale climber in her own right.