TSA in Turmoil: “He Loved to Sing Along With the Songs of the Disney Movies” 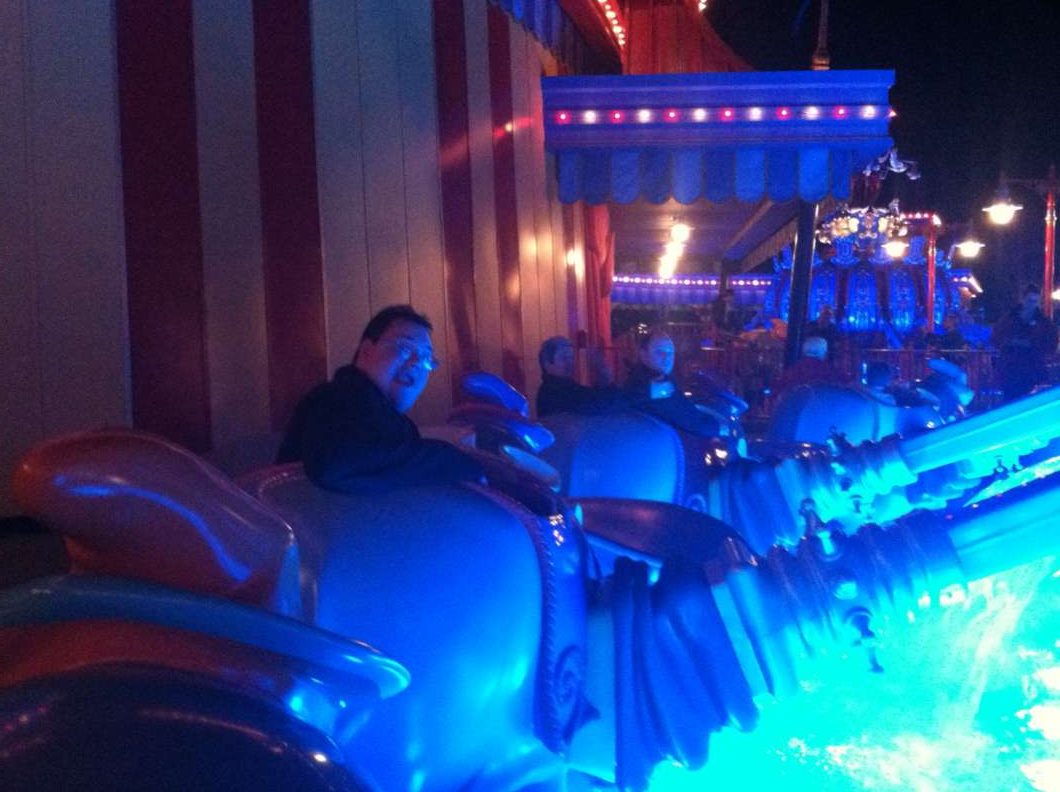 Rob on a ride at the Magic Kingdom. Photo courtesy Sylvia Henry

TSA Officer Rob Henry was in the headlines worldwide when he jumped to his death at the Orlando International Airport in February.

So who was Rob Henry? A man trying to get home to avoid his bullies.

When Sylvia Henry thinks about her son Rob, one of the first things she remembers is his love of Disney movies.

“He loved to sing along with the songs of the Disney movies. He would sing that little song of was it Sleeping Beauty? I know you I walked with you before. You know that movie? He would sing the whole song. ”

But in Orlando, his dream turned into a nightmare.

If you’d like to listen to the rest of this story or any story in the “TSA in Turmoil” series, please click on the link.