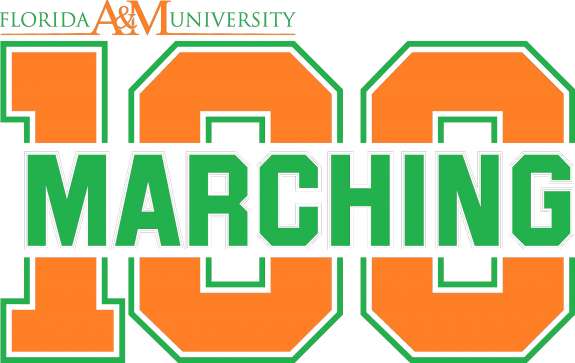 A jury has returned guilty verdicts in the trial of three former Florida A&M University Band members charged with hazing and manslaughter.

FAMU drum Major Robert Champion died after undergoing a hazing ritual after a football game in Orlando in 2011. Today the prosecutor told the court tradition is no excuse for his death.

90.7’s Amy Green is at the Orange County Court House following the case. She spoke to Crystal Chavez.

CRYSTAL: Tell me about the three defendants- what are they charged with?

AMY: Benjamin McNamee, Aaron Golson and Darryl Cearnel are charged with hazing and manslaughter in the death of Robert Champion. The prosecution says they took part in a ritual called Crossing Bus C, in which band members face a gauntlet of fellow band members who beat them with mallets, drum sticks and belts as they make their way down the aisle of the bus.  Champion died of internal injuries related to this ritual.

CRYSTAL: What happened in court today?

AMY: Closing arguments took most of the day. Prosecutor Jeff Ashton argued that tradition is no excuse for a ritual that is brutal, shocking and unlawful. But defense attorneys sought to poke holes in Ashton’s arguments. They said the prosecution’s case is based on eyewitness accounts that are conflicting and unreliable. They pointed to the fact that the ritual took place on a dark bus, that the scene was chaotic and confusing and that the band members there never imagined they’d be called on to recount the scene with such detail.

CRYSTAL: Amy- the three band members on trial this week weren’t the only ones charged. What happened to the others who were accused in this case?

AMY: More than a dozen were charged. Most of them settled. Prosecutors say a band member named Dante Martin was the ringleader. He was convicted of manslaughter and hazing last year, and he was sentenced to six years in prison. His attorneys say they plan to appeal.

CRYSTAL: What is Robert Champion’s family’s reaction to all of this?

AMY: Robert and Pam Champion traveled from Georgia where they live in for the court proceedings involving their son’s death. They say they are seeking justice for their son and for hazing victims everywhere.