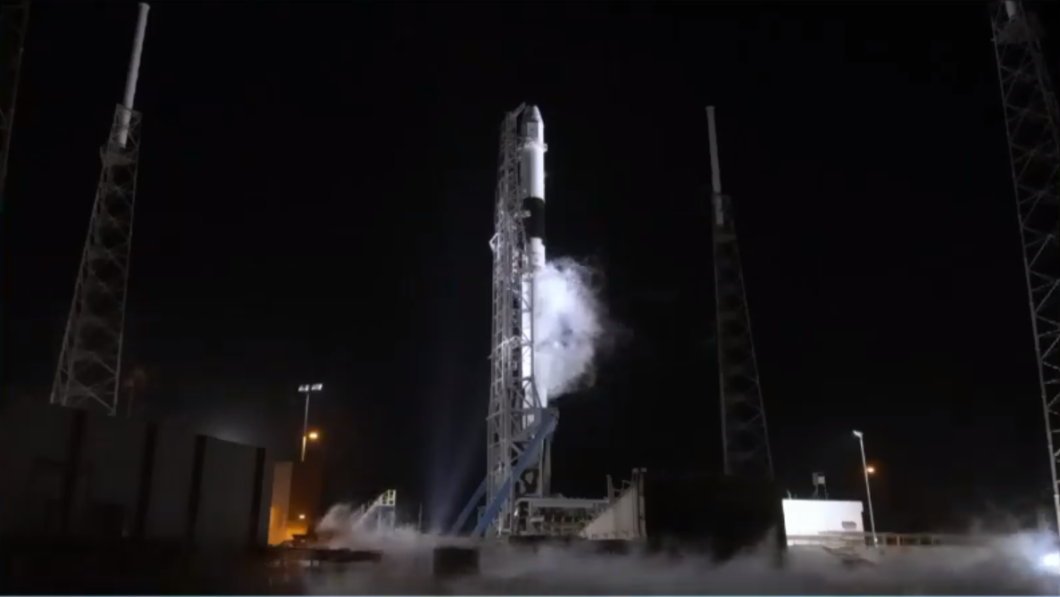 The launch of a SpaceX Falcon 9 rocket carrying a supply capsule for the International Space Station will have to wait another day.

Hardware issues are to blame for the slip of the NASA commercial cargo mission which was slated to launch from Cape Canaveral this morning. SpaceX said it ran into a power issue on the drone ship used to land the first stage booster. Teams are also working a helium leak at the launch pad.

The next chance to launch the capsule is Saturday at 2:48 a.m. ET and there’s about a 70% chance of favorable weather.

NASA pays private companies like SpaceX to ship supplies to the station.