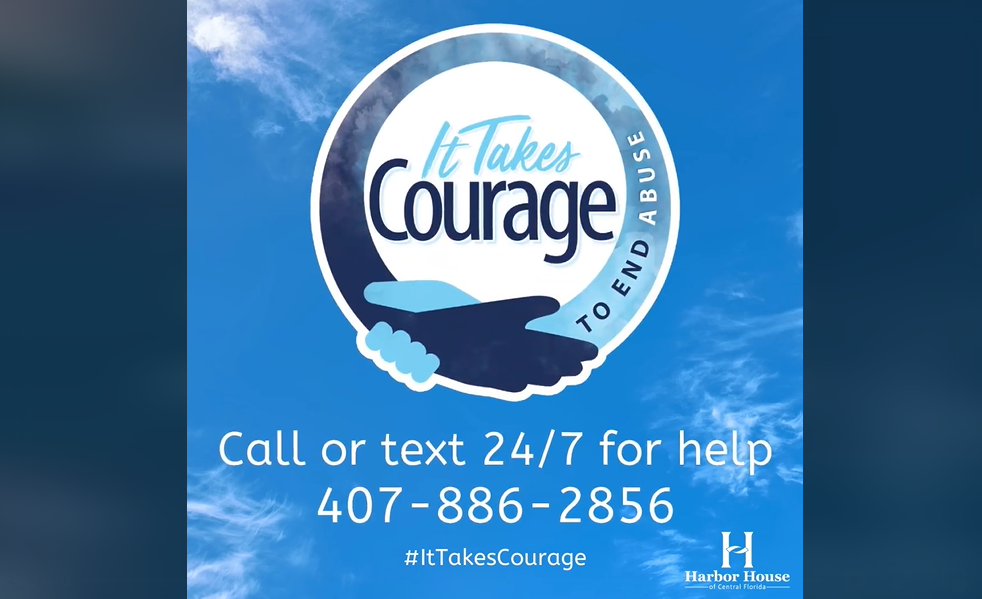 The CEO of Harbor House of Central Florida says the organization is responding to more urgent calls from people who need help escaping domestic violence.

Michelle Sperzel said there had been a “rollercoaster” of cases since last year.

At the start of the pandemic Sperzel said calls went down, not because there was less domestic violence but because people wanted to stay put.

“It is something where the violence has escalated to the point where if they don’t leave, it will absolutely end up horrible. And so that’s been a change for us.”

“Perpetrators, they thrive in silence. And it’s our role, as far as, for each other to look out for each other, to look out for our friends, our family members, and talk about unhealthy relationships, talk about toxic relationships. Know the signs and that’s how people are going to be able to get out of the domestic violence situations or the dating violence situations that they are in.”

Sperzel said the high-profile case of Gabby Petito is highlighting the need to be aware of the signs of domestic violence.

The body of the 22-year-old was discovered in Wyoming. She had gone missing during the a cross-country road-trip with her fiance, Brian Laundrie. Police are now searching for Laundrie, who disappeared after returning from the road trip alone in the couple’s van.

Sperzel said the Petito case has resurfaced memories of a relationship from her own past, when she had just graduated from college and embarked on a road-trip with her then-boyfriend.

“I didn’t know that it was a domestic violence situation until I was already out. But I know that my story and other people’s stories, for me, normalize it. And it’s ok for us to talk about it. It’s not ok for you to be scared of the person that you love.”