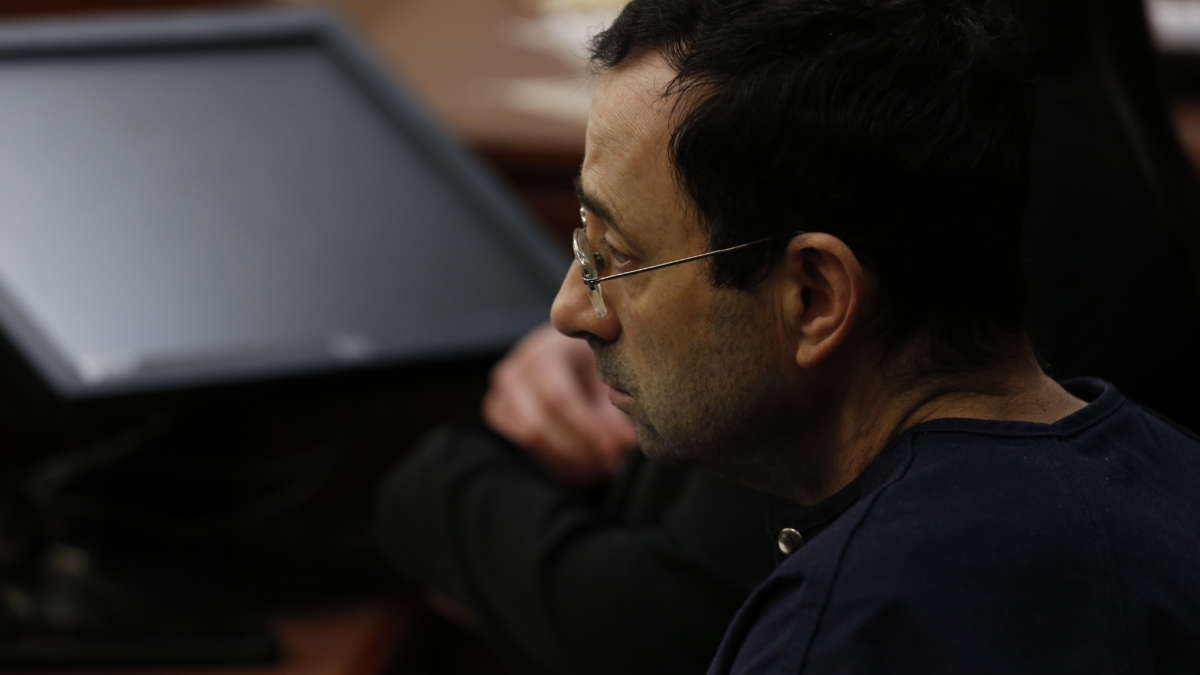 Four decorated gymnasts will testify at a U.S. Senate hearing this week regarding the FBI’s shortcomings in investigating the Larry Nassar case, more than three years after the former USA Gymnastics doctor was sentenced for sexually abusing women and young girls under his care.

The second panel will include remarks from FBI Director Christopher Wray and the inspector general of the Justice Department, Michael Horowitz, whose recent 119-page report detailing the “numerous and fundamental errors” of the FBI’s handling of the Nassar case prompted the hearing.

The committee’s goal is to determine why the FBI’s Indianapolis Field Office responded inadequately and slowly to the first accusations of sexual misconduct against Nassar, the IG’s report says, thereby enabling the abuse to continue during the delay.

In July, after the watchdog report was released, a bipartisan group of senators announced the oversight hearing into the FBI’s handling of the case, sharply criticizing the agency for its failure to prevent the abuse.

“The FBI’s gross mishandling of the reports of Nasser’s abuse led to more athletes suffering unimaginable pain. There must be accountability for this chilling failure to properly investigate—and false statements potentially intended to cover-up that failure,” Democratic Sen. Richard Blumenthal of Connecticut said at the time.