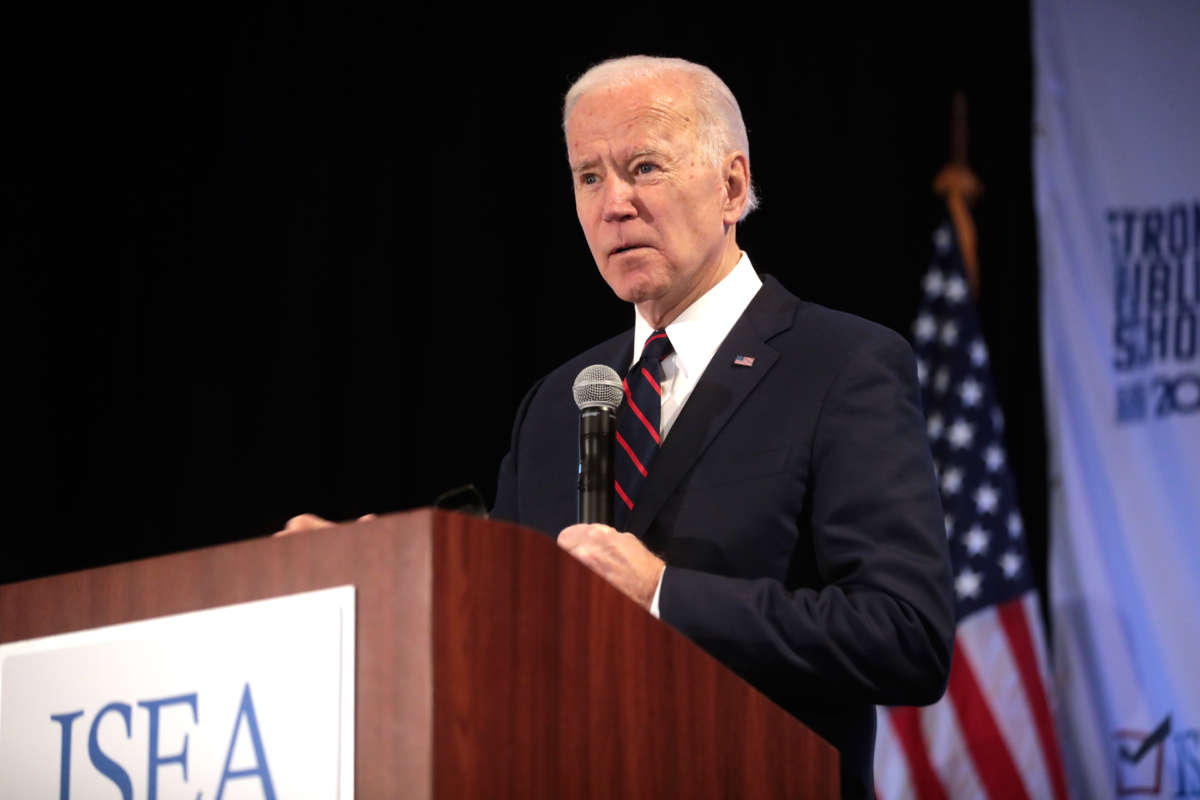 Still– in a prepared speech he gave from his home town of Burlington Vermont on Wednesday, Sanders said his campaign is winning the ideological debate, and that he’s looking forward to debating Biden this weekend.

We spoke to one of Biden’s high profile supporters in Florida, former US Rep. and former candidate for Florida Governor, Gwen Graham.

Graham explains why she thinks Biden is the best pick for the Democratic party right now.