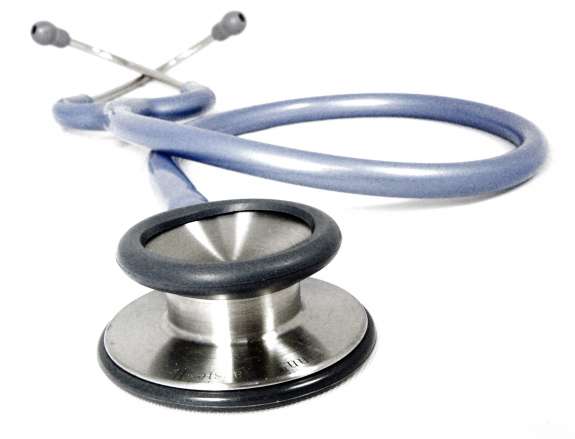 Two competitors are suing to stop a new psychiatric hospital in Brevard County from being built.

This week a judge said he wants a hearing on the case by this summer.

The state approved the 74-bed, $16.4 million hospital last December. But Devereux Florida is asking a judge to reverse that, saying it can provide the care with its 100 beds.

No one directly involved with the case responded to interview requests. Kathy Pearce, a psychologist at Brevard Psychology & Learning Center, said she sends patients outside of Brevard County for services.

“It’s obvious that the child needs something bigger than just coming to see a therapist once a week and a pill or something,” Pearce said. “But it’s difficult to sell that to a parent without having a facility to send them to.”

Circles of Care has also joined the lawsuit opposing the hospital. A hearing on the case will be held in May or June.