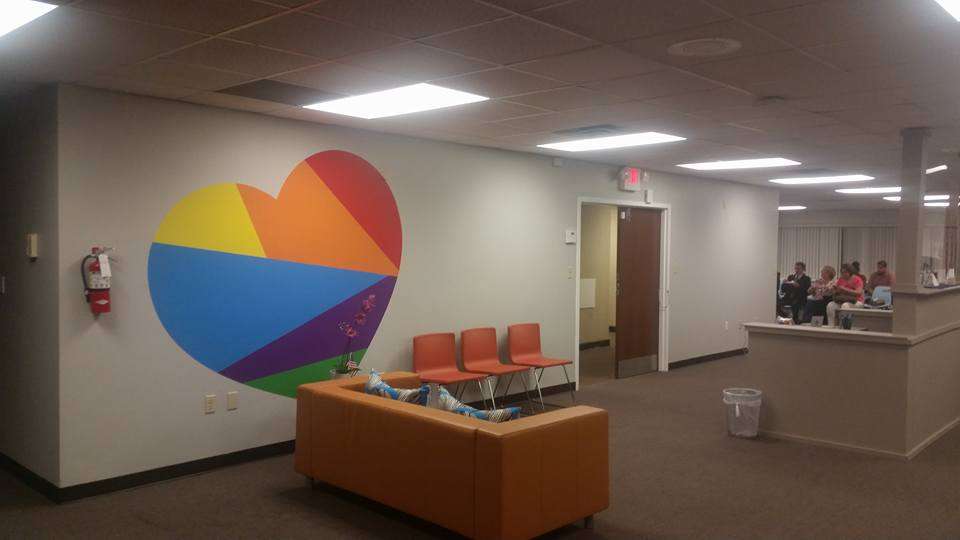 The organization QLatinx is taking part in many of the events marking two years since the Pulse mass shooting.  The organization sprung up in response to the shooting to serve people who are both LGBTQ and of Latin American descent.

Latinx is a gender neutral alternative for Latino and Latina, which in Spanish denotes the masculine and the feminine. QLatinx was founded after the Pulse shooting which happened on Latin Night.

Many of the Pulse victims and survivors were Puerto Rican, and others were from or had family from other Latin American countries. Some were undocumented.

QLatinx Executive Director Christopher Cuevas said the organization has grown from the 12 founders to more than 100 people engaged on some level.

“To witness individuals in our communities who have been going through trauma for two years, and even prior to Pulse going through trauma, and feeling invisiblized coming into that and finding the strength in their voices, those moments… it’s like watching light coming back into someone and that is so beautiful and powerful,” said Cuevas.

The group operates a meeting space in Orlando to provide education on diversity and inclusion, HIV prevention and more. They also advocate for immigrants and rally against gun violence.