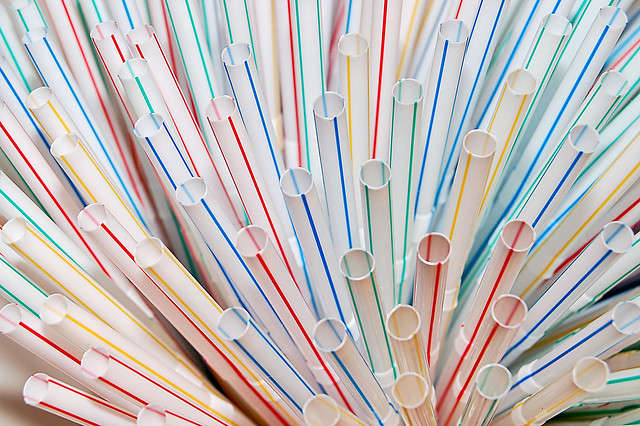 Governor Ron DeSantis said he wouldn’t vote for a plastic straw ban if he was a city or municipal leader.

The governor made the comments to local leaders at the Florida League of Cities conference on Friday in Orlando.

DeSantis says instead of a ban, he supports discouraging plastic straw use.

“It’ll be interesting to see in places like Sanibel the people who stay in the hotels whether they’ll want the plastic with their pina colada.”

But he says local government and industry leaders should be able to decide what works best in their area even if it means banning plastic straws outright.

“I think it’s best to just let you guys figure it out and let the chips fall where they may.”

DeSantis vetoed a bill earlier this year that would have prevented cities and municipalities from passing plastic straw bans until 2024.

He says environmental protections are making the economy stronger and preparing it in case of another economic recession.

Today I spoke at @FLCities 93rd Annual Conference to discuss ways we are working to ensure hurricane-impacted communities recover, improve our education system for our students and protect Florida’s environment. We will remain focused on making Florida a better state for all. pic.twitter.com/u9wkQ7alxD

He also says Florida has put aside more than $5 billion in reserves in the budget this year and will receive more funds from hurricane reimbursements from the federal government.

“I think that we’re much better positioned to weather an economic downturn than were in 2008 and 2009. I mean we really took it on the chin there. And I think we’ve been able to expand the base and build better economic resiliency here.”

DeSantis says Florida’s low unemployment rate could be affected by changes in national and international markets.

There were concerns last week as stocks fell, deepening fears about a slowdown in the global economy.