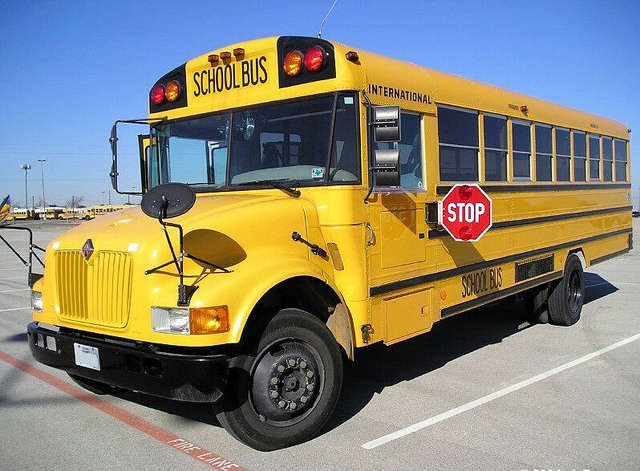 The Governor’s plan has the support of the think tank Florida Taxwatch which says although it's a considerable investment upfront for taxpayers, scholarship programs like this one could save them money in the long run. He says these types of programs. Photo: Flickr Creative Commons

The aim is to allow more families to send their child to their school of choice.

DeSantis is asking the legislature for more than $90 million to set up the Equal Opportunity Scholarship program.

It will allow low-income families to send their children to a private school or a public school outside of the district.

DeSantis says it won’t replace the Florida Tax Credit Scholarship but it would get rid of the program’s wait list paying tuition and other expenses for almost 14,000 students.

“And I think that nobody in Tallahassee is going to know what’s best for your child better than a parent. Nobody in a school district or a bureaucracy. The parent knows what’s best for their child.”

Overall enrollment in the Florida Tax Credit Scholarship program is a little more than 99,000 students this year- a slight decrease from last year. More than half of those students live in single-parent homes.

“Like providing things for science experiments. Putting books in children’s hands. These are things that public schools are missing right now. And so when people are looking to try to go send their kids to a different school that’s because what should be happening in their neighborhood schools isn’t happening because of the lack of money.”

Wellman says a lack of funding is contributing to the high teacher turnover rate in the state.

The Governor’s plan has the support of the think tank Florida Taxwatch which says although it’s a considerable investment upfront for taxpayers, scholarship programs like this one could save them money in the long run. CEO Dominic M. Calabro says these types of programs:

“They also offer a tremendous saving to the taxpayers because the scholarship offer is supported by the contributions in the state that were substantially less than the total cost of educating Florida’s public school children. So there very well could be operating savings through this program as well.”

The announcement follows DeSantis’ executive order earlier this week that called on the Florida Supreme Court to set up a grand jury to reconsider how Florida schools handle school safety.