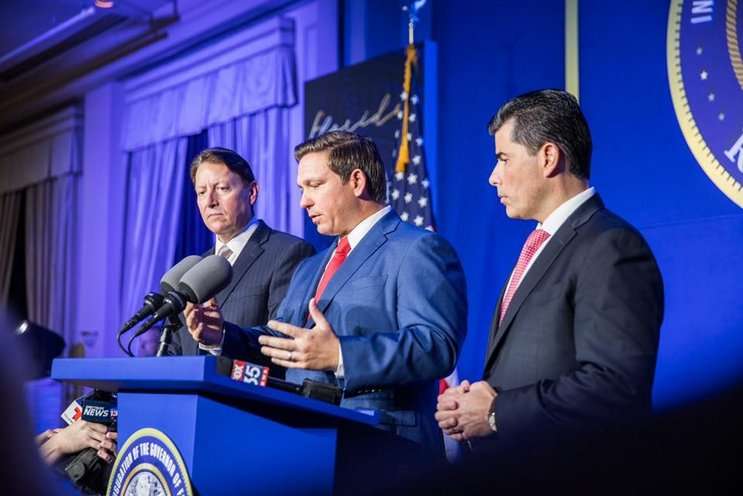 After yet another record-breaking season of hurricanes, flooding and fire, never have more Americans felt concern about climate change.

A study by the Yale Program on Climate Change Communication found that Americans who believe that global warming is happening outnumber those who don’t by more than 5 to 1. Sixty-two percent of the public now understands that global warming is caused mostly by humans, while a record low 23 percent think it is due mostly to natural environmental changes.

In Florida, where flooding and hurricanes are more and more the norm, partisan maneuvering is going to have to give way to reality. Former Governor Rick Scott went ostrich, going so far as to ban the very phrase “climate change” from state communications, but newly installed Governor Ron DeSantis, also Republican, seems to be more realistic about the existential challenges we face.

While his party leaders are willing to put talking points above all else, DeSantis has already opposed fracking and budgeted an extra $1 billion for Everglades restoration and solutions to red tide and toxic algae blooms.

Admittedly, when he announced this sweeping environmental initiative last week, he avoided saying the words “climate change.” But after all, action speaks louder than words.