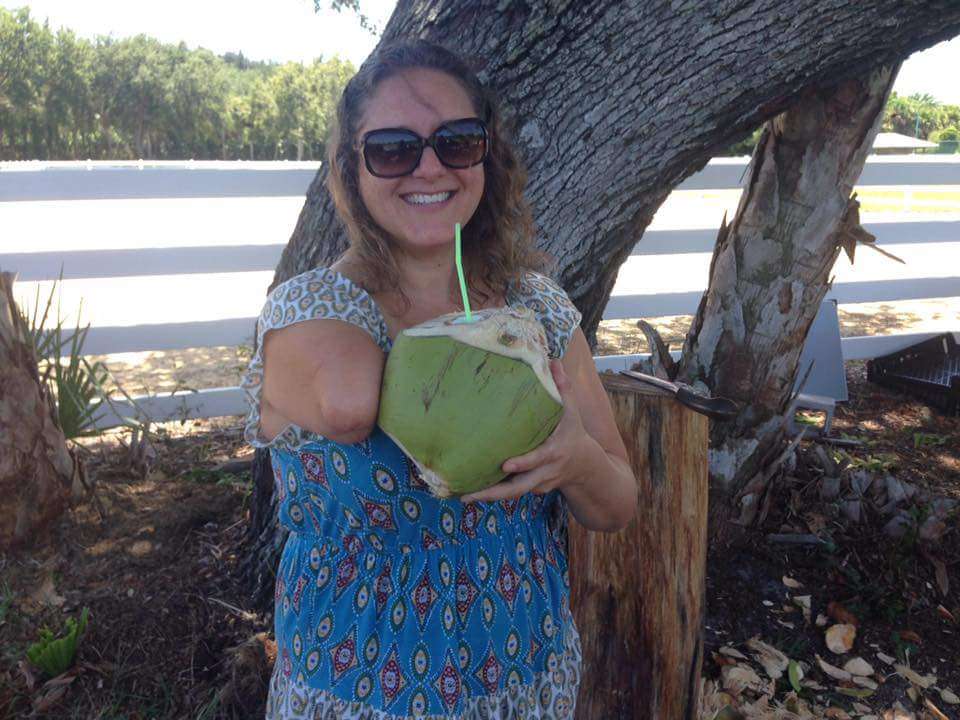 It’s been more than two years since an alligator bit off Rachel Lilienthal’s right arm while she was swimming in the Wekiva River. She spoke with 90.7 News back in October 2015—about two months after the gator attack.

“It rolled me under the water a number of times,” she recalls. “At one point it broke my arm, at one point I realized I wasn’t going to get away by myself so I called for help.”

A handful of people came to her rescue that day. The alligator attack resulted in the loss of her right arm up to just past the elbow. She was right handed and has had to adapt to a new normal.We check in with Lilienthal to see how things are going.