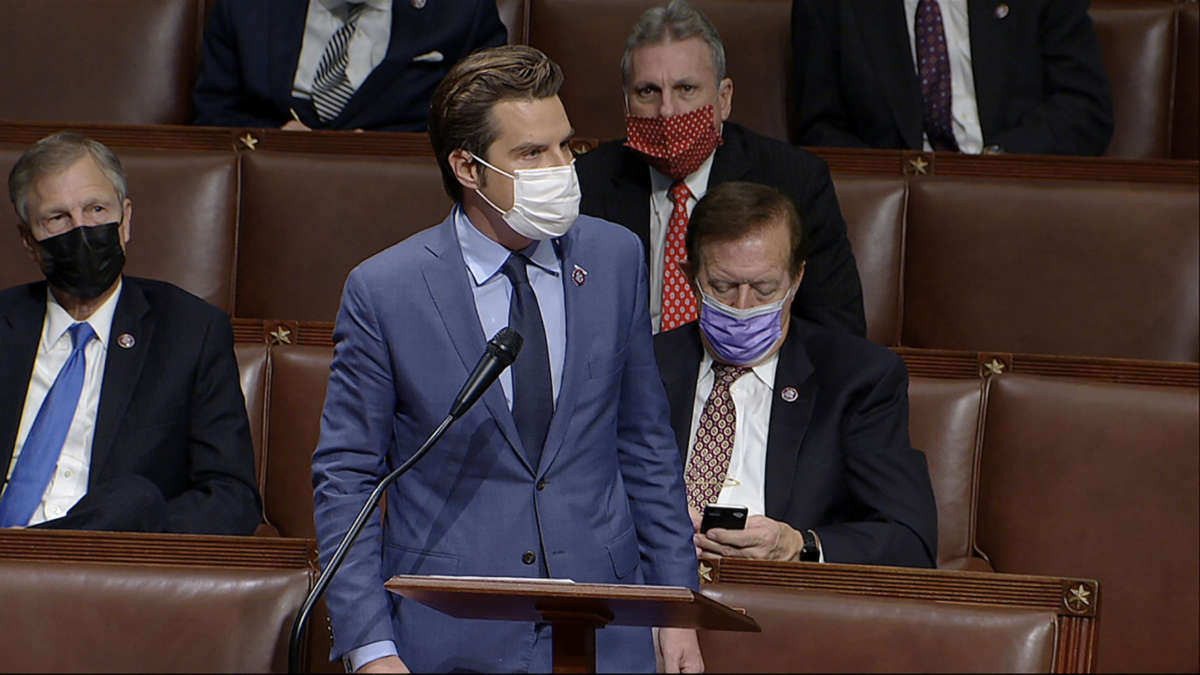 Both have attracted more public attention lately than most junior lawmakers, and much of it hasn’t been positive.

That’s confronting House Republican leader Kevin McCarthy with questions about whether the two hard-right provocateurs might hurt the GOP’s goal of capturing House control in next year’s elections.

Party leaders have to reckon with what to do about the two, if anything, and what impact any action would have on their supporters.