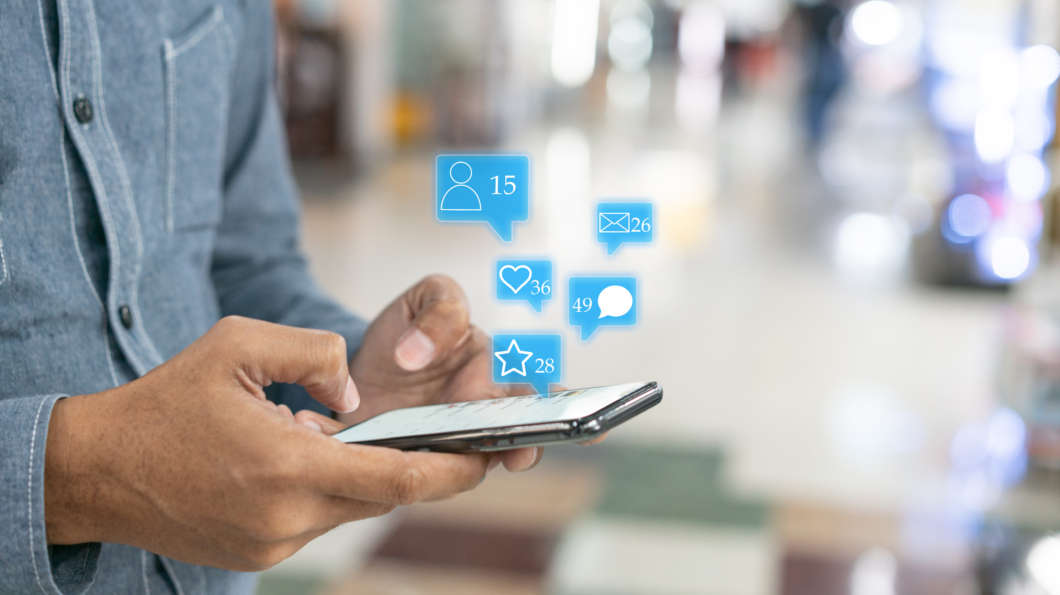 The Federal Trade Commission released rules on when and how social media influencers should disclose ads.
Image credit: Witthaya Prasongsin

Open up Instagram, and there’s a big chance you’ll come across a post about an influencer’s experience with a new lotion or a fancy restaurant. At the very bottom of the post, there’s a hashtag, #ad, to divulge that you just read a paid endorsement.

That’s not enough, the Federal Trade Commission says, in a publication released Tuesday.

“Disclosures 101 for Social Media Influencers” offers guidance for when and how influencers should disclose ads. According to the document, it is the responsibility of influencers to be transparent.

The FTC says these rules are needed to protect consumers from deceptive ads.

“Many consumers rely upon influencer recommendations in making purchasing decisions, and they should know when a brand paid an influencer for an endorsement, because it affects the weight and credibility the consumers may give to that endorsement,” says Michael Atleson, a staff attorney for the FTC’s Bureau of Consumer Protection.

Atleson says the new guide does not hold the force of law but can help influencers stay within the law.

The document tells influencers to place “simple and clear” disclosures in a place where it’s hard to miss. For example, this means placing #ad at the beginning of a caption or periodically repeating the disclosure on a livestream.

Atleson also says companies paying influencers are responsible for informing their contractors of the guidelines.

“That’s because an endorsement is an advertisement that the influencer is making on the advertiser’s behalf,” Atleson says. “Indeed, in terms of our own law enforcement activities, our focus so far has been on advertisers or their ad agencies and public relations firms.”

The publication comes on the heels of an FTC statement in October accusing a company of selling over 58,000 fake Twitter followers to people to artificially inflate their influence. The consumer watchdog agency’s first-ever complaint against social media influencers came in 2017, when it charged two popular YouTubers with failing to disclose that they own an online gambling service they were endorsing.

The FTC’s actions come as the financial power that influencers hold continues to grow larger and larger. In 2020, the online advertising market on Instagram is expected to reach more than $2.5 billion.

Paolo Zialcita is an intern on NPR’s Newsdesk.