From the Pages of Orlando Weekly: UCF still faces ongoing investigations connected to the misuse of operating funds. 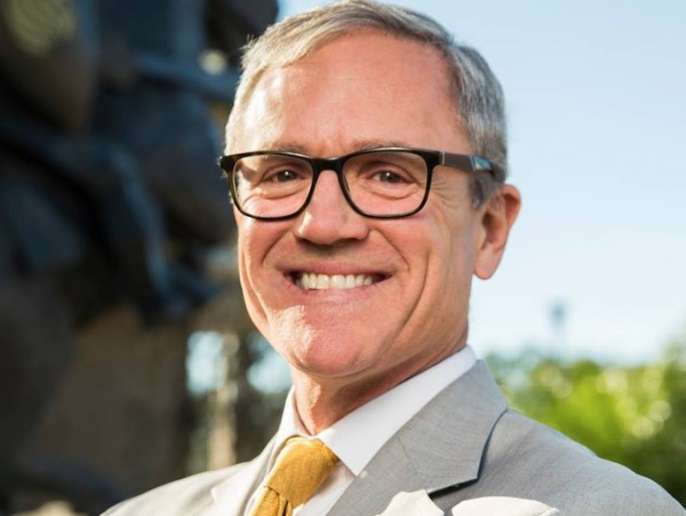 The University of Central Florida thought state lawmakers would be satisfied with the ritual sacrifice of President Dale Whittaker. They were wrong.

Whittaker told the Board of Trustees that it had been “made clear” to him that without his resignation, UCF would face ongoing investigations connected to the misuse of operating funds. Operating funds are not to be spent on construction, but UCF used at least $52 million on new building and renovations. School administrators are supposed to use money from a separate budget, the Public Education Capital Outlay, or PECO, for construction.

Despite Whittaker’s departure, the UCF investigation still isn’t over, and there are more than 20 suspect school building projects throughout the state on the house committee’s docket.

This dogged pursuit of financial malfeasance is both disingenuous and hypocritical.

PECO funding has declined for years. In 2018, the Legislature allocated just $112 million to be divided among Florida’s 12 public universities. The state expects schools to keep growing, but has not provided a reliable source of money for expansion.

As well, the Legislature often uses earmarked funds for different projects than intended, like when they loot the Sadowski Affordable Housing Trust Fund as they have for the last 16 years, treating money meant to address the housing crisis like a personal slush fund.