From the pages of Orlando Weekly: The source of rising nutrient levels and algae growth in Lake Adair 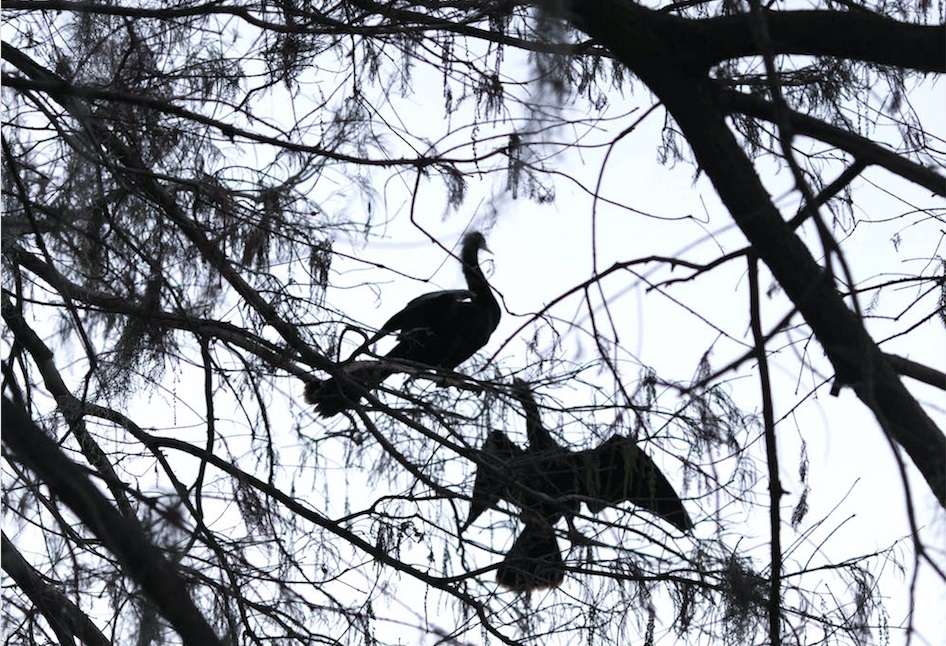 Some College Park residents find themselves in a crappy situation, literally.

Those living around Lake Adair share space with a roosting community of cormorants, who eat fish out of the lake and then, well, what goes in comes back out. Orlando city officials say the birds are to blame for the lake’s rising nutrient levels and algae growth, and for 20 years they’ve been trying to drive the birds away.

When the birds are in the trees, city workers visit Lake Adair twice a day – once mid-morning and again in the evening – with spotlights, air horns, pyrotechnics, pressurized water, flare guns and whistler bombs; one resident described the neighborhood as “sounding like a war zone.”

In 1997, an Orange County Public Works study claimed the birds were the reason for Lake Adair’s poor water quality, and Orlando has worked off that assumption ever since. But a March 2018 state report on nutrient levels in Lake Adair doesn’t mention the birds at all, instead pointing the finger at fertilizer runoff. Lake Adair gets overflow from nearby Spring Lake, which borders the green acres of the Country Club of Orlando golf course.

And whether they blame the birds for the algae or not, residents agree: The daily fireworks show seems like a real waste.