From The Pages of Orlando Weekly: The Orlando Sentinel’s horrific coverage during the Groveland Four trial 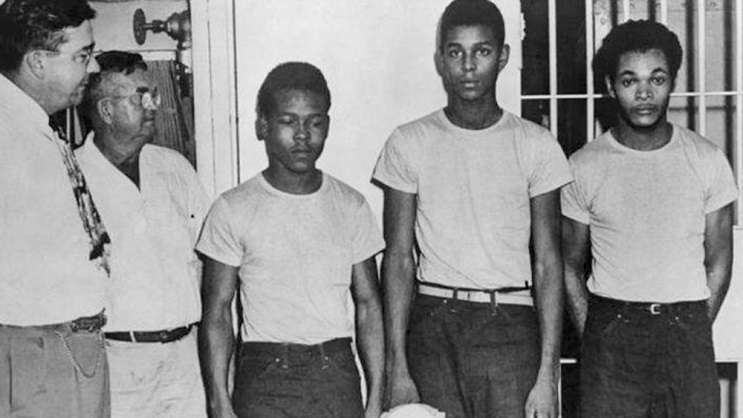 In the past century, white-owned newspapers across the South published racist material that stirred up mobs, incited lynchings, and even congratulated those who committed them.

In this century, some have expressed regret. This January, five days before they were posthumously pardoned by Gov. Ron DeSantis, the Orlando Sentinel ran an apology for its treatment 70 years ago of the Groveland Four, four young black men who were wrongly accused of raping a young white woman in Lake County. Two were murdered, and the other two wrongly imprisoned.

An example of the Sentinel’s ongoing inflammatory coverage: a front-page cartoon run just as a grand jury was convening showing four empty electric chairs under the words, “No Compromise!”

The paper’s conduct was so egregious that it merited a rebuke from the U.S. Supreme Court in the 1951 decision to overturn the convictions.

So, what will today’s journalists have to apologize for in the years to come? “Even-handed” coverage of police brutality, pay gaps, immigrant detention? To avoid repeating the mistakes of the past, it behooves all reporters to examine their biases by trying to extend their empathy beyond the current status quo.