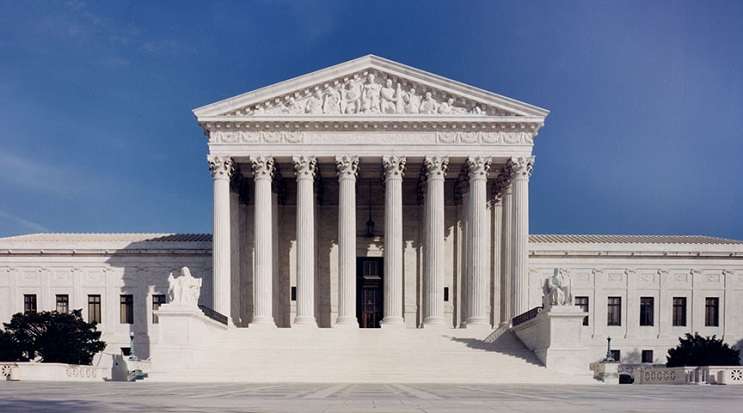 A Supreme Court decision issued this week may push America’s political dysfunction to the point of no return.

Rucho v. Common Cause looked at extreme gerrymandering in two states, and in a 5–4 decision, the court’s conservative majority threw up its hands and decided, eh, there was nothing they could do about it. So come 2021, when the next round of reapportionment and redistricting takes place, state legislatures have the green light to do their worst.

Justice Elena Kagan shredded the majority opinion in her dissent, writing: “The partisan gerrymanders here debased and dishonored our democracy, turning upside-down the core American idea that all governmental power derives from the people.”

A reminder to electeds: you represent all of the citizens in your district, not just the ones who voted for you.

Our system was not designed for a perpetual turf war, and it may not withstand this constant assault on the norms. We are currently living with one party’s utter refusal to recognize the legitimacy of the other party. So mechanisms that were designed to inhibit majoritarian rule – like the Electoral College and the once-a-decade reapportionment system – now enable parties to maintain power indefinitely, contrary to the basic premises of democracy.