From the Pages of Orlando Weekly: Rethinking our relationship to policing 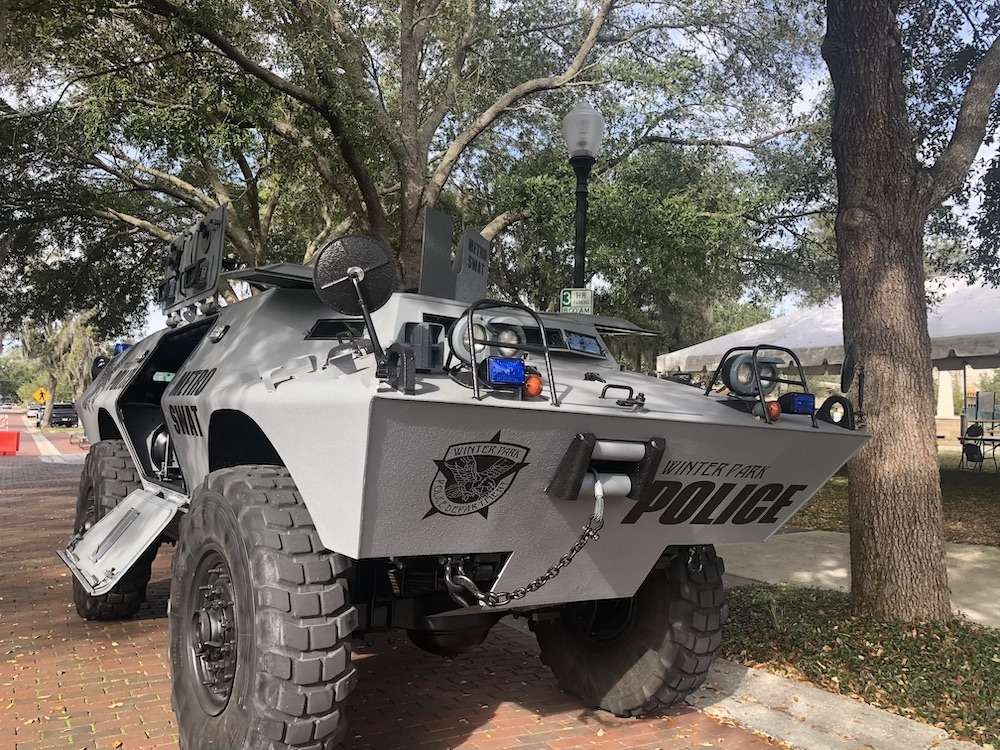 The idea of defunding the police deserves more discussion than is possible in the 74 seconds I have here. But it’s blindingly apparent we need to rethink our relationship to policing.

If we as a society give license to certain people to exercise lethal violence — people whose salaries we pay, and whose powers were granted by us, not divine right — shouldn’t we have the right to know everything about them and their work?

Those who don’t want the movement to defund police to gain traction should be first to demand radical transparency and disciplinary regimes that make it easy to get rid of not just the bad apples, but the not-so-bad apples that cover for them.

For too long, politicians in both parties have been cowed by police unions, terrified of being labeled “soft on crime.” We built a carceral state unparalleled in the world and gave cops free rein to enforce the law however they saw fit, without public oversight.

If the cops want the respect of the communities they serve, they’ll need to earn it. Rather than waging war on protesters, they should think about how to make the next protest unnecessary.