From the Pages of Orlando Weekly: Postmaster General Louis DeJoy postpones changes to US Postal Service amid outcry 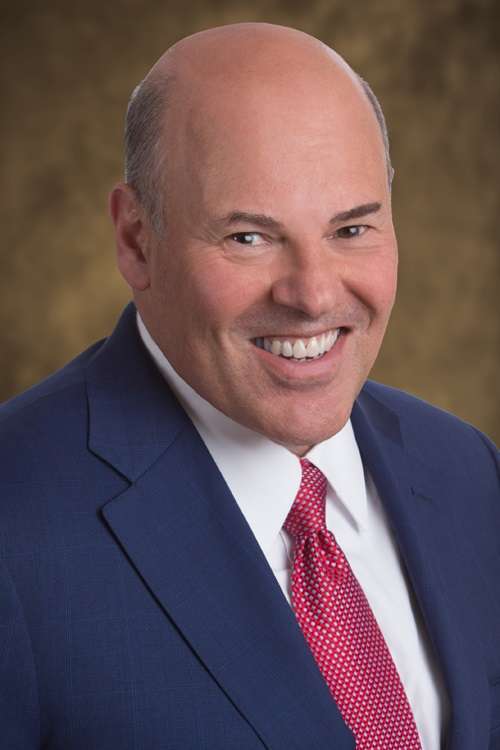 On Tuesday, new Postmaster General Louis DeJoy issued a statement addressing the mounting furor over his changes at the US Postal Service, both proposed and already executed. It was light on specifics, to say the least.

DeJoy said, “To avoid even the appearance of any impact on election mail,” he would suspend some “longstanding operational initiatives” that “predate [his] arrival at the Postal Service … until after the election is concluded.”

It’s good that the overwhelming chagrin of the American people – including the rank and file of the postal service itself — forced DeJoy to back off. But it’s worth noting the unanswered questions we are left with. For instance:

Will DeJoy roll back some of the changes already made, like replacing the hundreds of sorting machines that have been removed? How about the directive to leave undelivered mail “on the floor” if it doesn’t fit into a regular delivery day?

And what does DeJoy mean by overtime being “approved if needed” when the volume of mail leading up to November promises to shatter previous records?

In other words: Is this a temporary pause, or will he continue gutting the Postal Service like a flounder as soon as we look the other way?