From the Pages of Orlando Weekly: More than a year after Amendment 4 was approved, Florida’s returning citizens are unsure of their rights 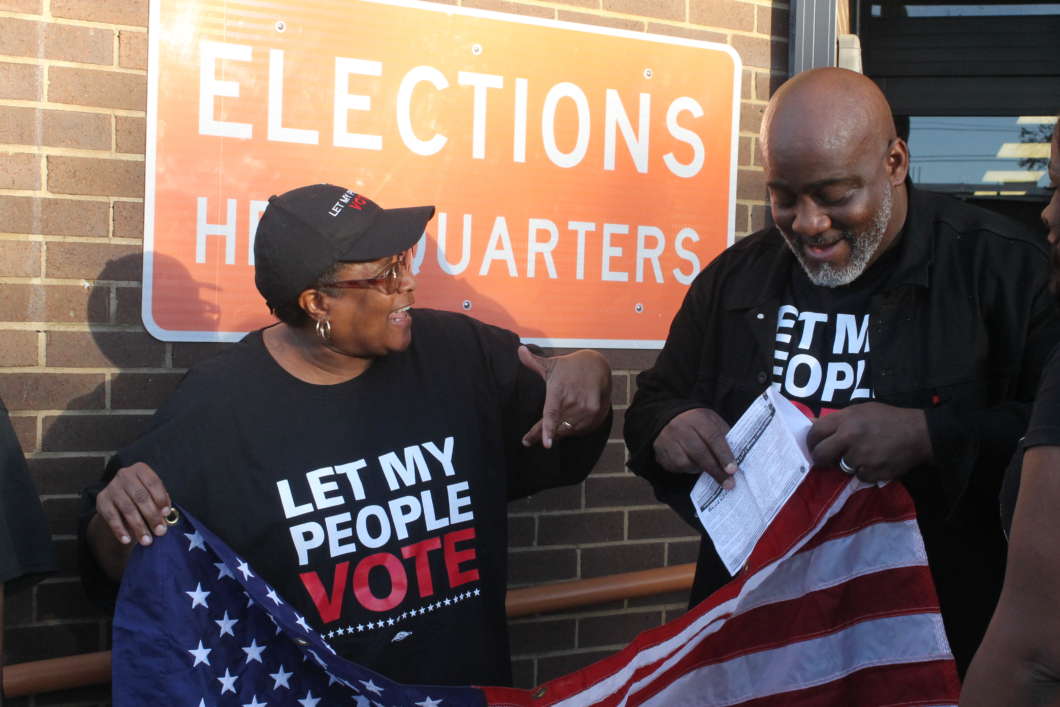 Amendment 4 was approved in Florida at the end of 2018 by 64 percent of the electorate, restoring the right to vote to more than a million ex-felons. But when our state Legislature passed the bill in May 2019 implementing the ballot measure, they restricted rights restoration to those who had paid off all outstanding restitution, fines and court fees.

Now, more than a year after the battle was won and just months away from a pivotal presidential election, Florida’s returning citizens are unsure of their rights.

Some counties, like Miami-Dade and Palm Beach, have created so called “rocket dockets” where judges expedite approval of payment, replacing fines with community service when necessary. But in Orange and Osceola counties, returning citizens are registered and simply asked to check a box saying their rights have been restored, and by signing, swear under penalty of perjury that all the information on the form is truthful.

This is where things get sticky. With the exact terms of the amendment up in the air, many are leery of getting in trouble again, so they’re steering clear of registering to vote, just in case.

Florida is full of roller coasters. But this one is no fun for anyone.