From the Pages of Orlando Weekly: Gov. DeSantis asks court to keep preventing felons from voting 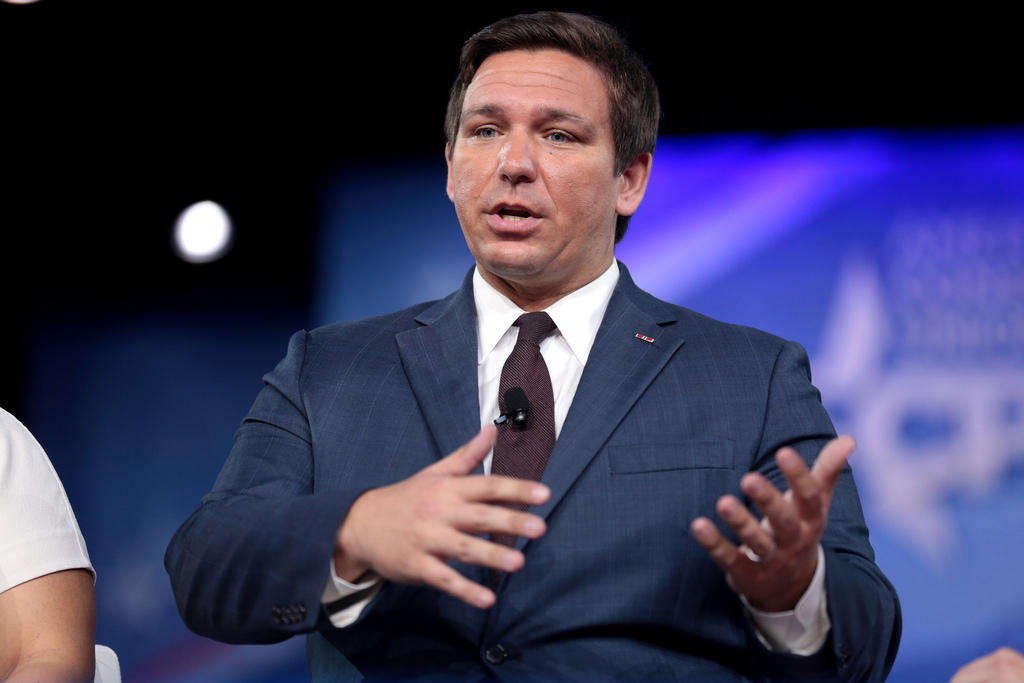 In January, this station featured readings of the U.S. Constitution and Amendments. I was thrilled to be asked to read Article 1 Section 8, meaning I got to say “piracy on the high seas.”

But it’s the 14th Amendment that our state government needs a refresher on. Specifically, the line that says, “No State shall … deny to any person within its jurisdiction the equal protection of the laws.”

That includes poor people, to our governor’s chagrin.

When it was challenged by voting rights advocates, three federal judges agreed, writing that the law violates equal protection rights because it “punishes those who cannot pay more harshly than those who can.”

Yet DeSantis and his lawyers continue to fight, appealing again and again to withhold the vote from as many returning citizens as they can.

It may not be piracy on the high seas, but justice delayed and denied is justice stolen.