From the Pages of Orlando Weekly: Florida’s choice to run vaccine distribution through Publix left behind people of color, the poor 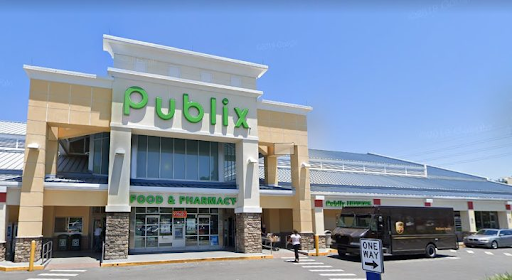 A new study from Florida Atlantic University shows that distribution of COVID-19 vaccines in Florida reached seniors as intended, but failed to provide equal access for people of color and lower-income communities.

The study explored the vaccine rollout at Publix Super Markets across the state. Officials cited the grocery chain’s large footprint in Florida as a reason that it was better prepared for the assignment than other retailers.

But the study found lower vaccine availability in regions with more Hispanic residents and a higher number of single-parent households, such as inner-city Miami-Dade County and inland rural regions.

The study’s lead author said, “The goal is to provide equal vaccine access to all,” adding, “It’s important to look at financial means, internet access and transportation issues, so that we are better prepared for future public health emergencies.”

In early January, Publix became the first retail pharmacy to offer the jab to Florida’s 21.4 million residents. But while Publix has more than 800 stores in the Sunshine State, stores in only 23 of Florida’s 67 counties were offering vaccines as of February, the study noted.