From the Pages of Orlando Weekly: Florida Highway Patrol troopers will issue tickets to motorists that text while driving 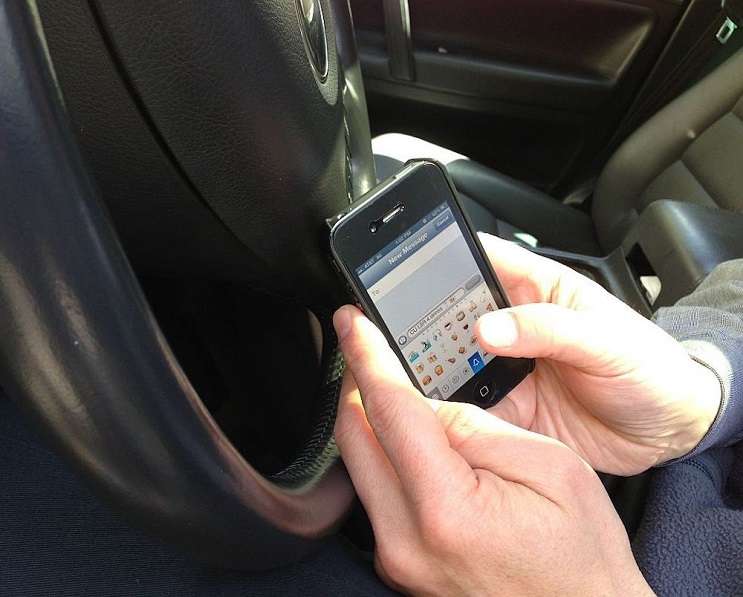 As of January 1st – Florida Highway Patrol troopers will issue tickets, rather than warnings, to motorists they stop for texting while driving.

The bulk of the texting-while-driving law went into place July 1, but, Lieutenant Derrick Rahming says, “We never want anyone to learn the hard way, so we gave everyone six months to learn about this law. But, now come Jan. 1, it’s a primary offense and we are going to start issuing citations.”

Until now, Florida’s law against texting while driving had been enforced as a “secondary” offense – meaning motorists could only be cited for texting if they were stopped for other reasons such as speeding. But the new law made it a “primary” offense, allowing police to pull over motorists for texting behind the wheel.

The law also bars motorists from talking on cell phones in school and work zones, unless the motorists use “hands-free” electronic devices.

Here’s hoping that’s enough motivation for people keep their eyes on the road in 2020.