From Moonshot To Mars: A History Lesson 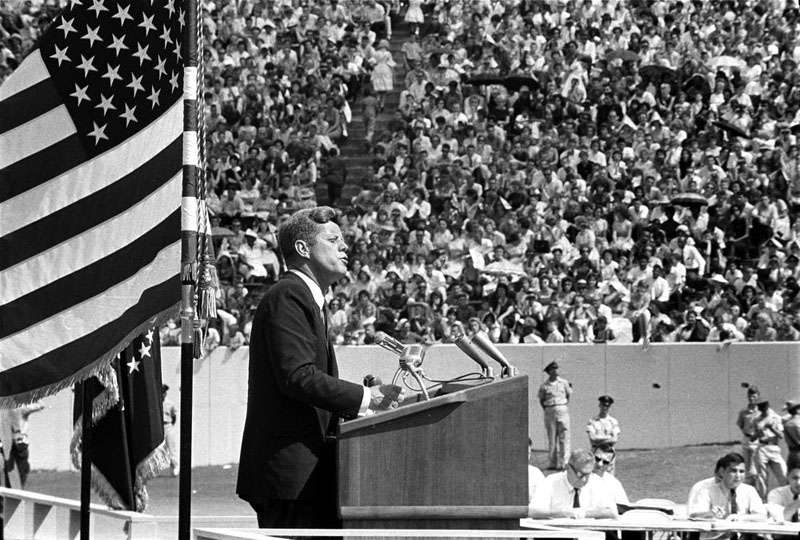 John F. Kennedy’s speech sent the U.S. on a moonshot and by the end of the decade, just as he said, we put men on the moon.

Now, we’re looking to Mars as our next moon-shot with visionaries like NASA’s Charlie Bolden and SpaceX’s Elon Musk promising to send humans to the red planet.

But it takes more than just a speech, and there’s speed bumps along the way. We’re going to shift gears a bit here and take a historical look at the programs that achieved enormous goals but also look at some of the low points in space history.

Joining us this week is Michael McConville. He has an interesting perspective to bring to the program. Michael is a space geek, and coordinator at the Buehler Planetarium and Seminole State College here in Central Florida. He’s also a professor of History at the University of Central Florida.